A 36-year-old son in Fairfax County is in custody accused of killing his 82-year-old father, according to police. FOX 5's Sierra Fox has the latest.

ALEXANDRIA, Va. - A 36-year-old son in Fairfax County is in custody accused of killing his 82-year-old father, according to police.

Fairfax County Police say officers responded to the incident on Tuesday around 2:37 p.m. at a home in the 5500 block of Justis Place in Alexandria.

Once there, officers found a man, identified as Talat Hassanein, 82, unconscious at the bottom of a set of basement stairs. Authorities say the victim was pronounced dead at the scene. 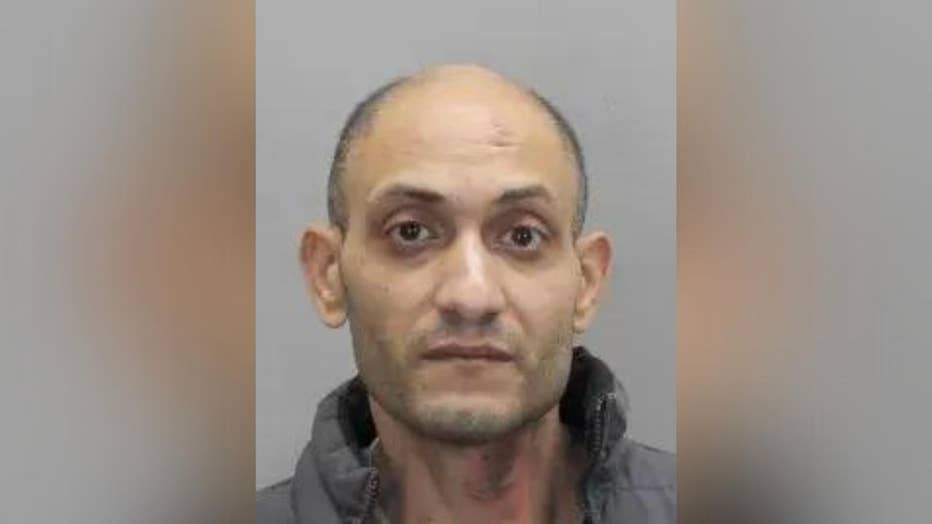 As detectives began investigating the case, they noticed the victim had suffered significant trauma to his upper body, and ruled his death was not accidental.

After several interviews and further processing of the scene, detectives determined Samy Hassanein, 36, fatally assaulted his father and took him into custody.

Samy is charged with second degree murder, and is being held without bond.

Police have not released a motive in the case.

FOX 5 spoke with several neighbors in the area who said they had noticed officers at the home in the past. Police confirmed to FOX 5 that officers had responded to the home several times.