FREDERICK, Md. - A man has been arrested and charged with murder after police say he killed his father during an argument at a home in Frederick.

The incident was discovered Tuesday in the 7000 block of Hames Court in the Farmbrook community when officers went to the home for a welfare check.

When they arrived they were met outside by 33-year-old Sean Christopher Shifflett who they say told them he and his father, 66-year-old Terry Lynn Shifflett, were involved in a physical altercation. 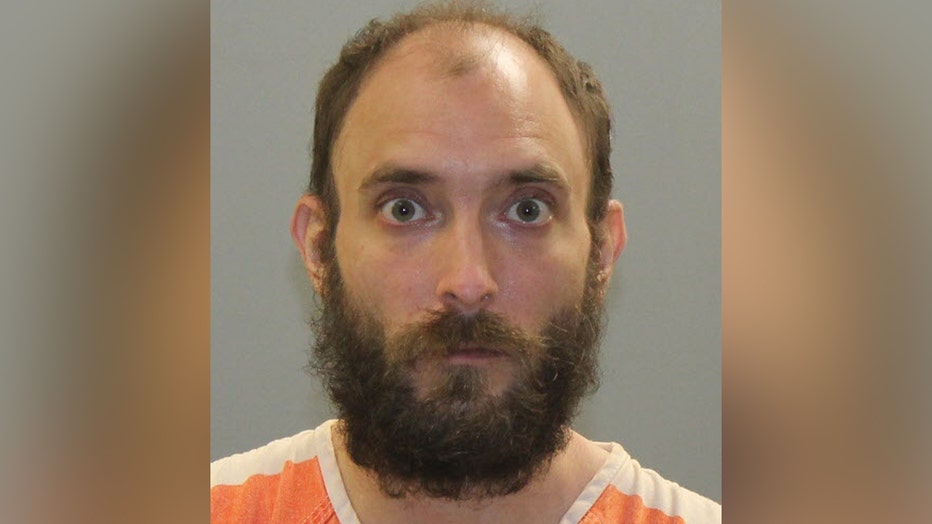 When officers entered the home they found Terry Lynn dead in a bedroom.

Sean Christopher was taken to a police station where officers say he admitted to the physical altercation. He was booked and charged him with first-degree murder.