It appears Michael Caine's Hollywood career is coming to a close.

The 88-year-old award-winning actor is now walking back comments he gave in an interview Friday, in which he shared his intention to retire from acting.

On Saturday, Caine shared in a statement with Fox News that he won't be ending his decades-long career in show business after all.

"Regarding retirement, I’ve spent over 50 years getting up at 6:00 AM to make movies, and I’m not getting rid of my alarm clock!"

The mention of his "alarm clock" referenced comments Caine made on BBC Radio's "Kermode and Mayo's Film Review" in which he said he preferred writing to acting because with writing, you don't "have to get up at half past 6 in the morning and go to the studio."

At the time, he also declared his onscreen role in the movie "Best Sellers" would be his last.

"Funnily enough, it has turned out to be what is my last part, really. Because I haven't worked for two years, and I have a spine problem, which affects my legs. So, I can't walk very well," Caine said in the interview. 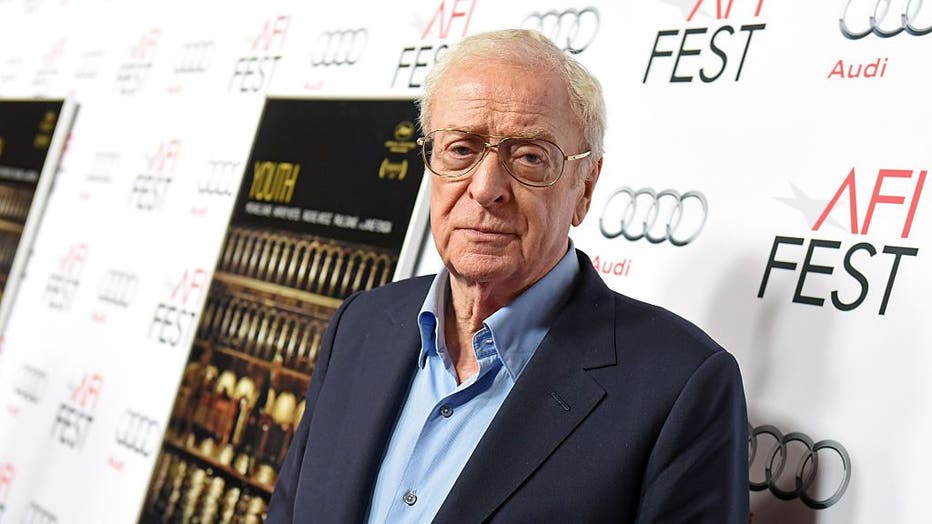 "And I also wrote a book, a couple of books, which were published and were successful. So, I'm now not an actor, I'm a writer, which is lovely because as an actor, you have to get up at half past 6 in the morning and go to the studio. As a writer, you can start writing without leaving the bed," Caine added.

Caine even doubled down on his intention to make "Best Sellers" his last acting gig on Friday before changing his mind.

"I think it would be [my last role]," he said. "There haven't been any offers, obviously, for two years, because nobody's been making any movies I'd want to do. But also, I'm 88. There aren't exactly scripts pouring out with a leading man who's 88, you know?"

Caine's acting career has spanned several decades, dating back to his performance in the historical drama "Zulu" in 1964. He's also starred in "Alfie," "The Italian Job," "Get Carter," "The Man Who Would Be King," and "King of Thieves," among several others.

In addition to his pair of Academy Awards, the actor has also taken home three Golden Globes, via People.

Before "Best Sellers," his most recent film performances were in "Tenet" and "Twist."