FREDERICKSBURG, Va. - Authorities have arrested a man they say fired shots after an argument with a tow truck driver in Spotsylvania County. 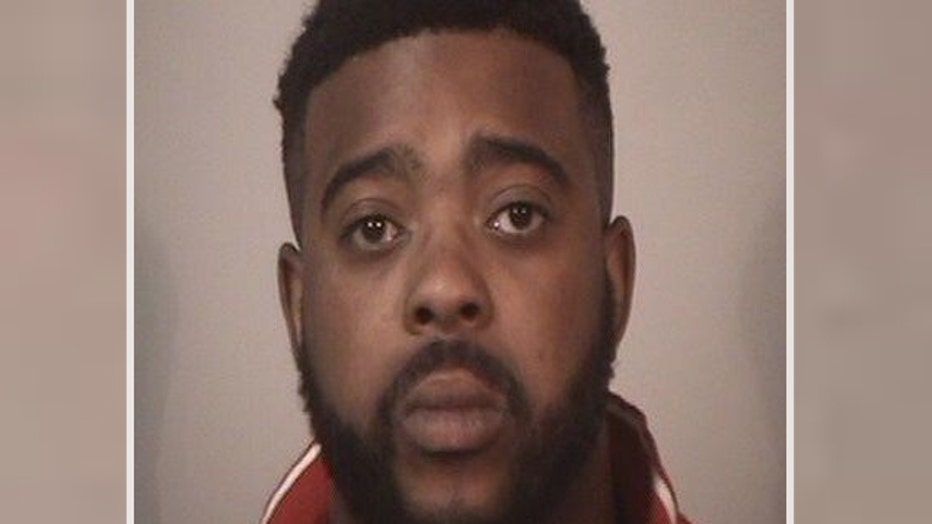 Officers say a tow truck driver towed a vehicle from another part of the county and meet the owner at an impound lot to release it when an argument broke out.

The tow truck driver blocked the vehicle until law enforcement arrived. Investigators say 29-year-old Kenard Hight was taken into custody and a firearm was recovered in a nearby ditch.

Hight faces charges for shooting in a public place and is being held under a secured bond.