Virginia city warns about rise in opioid overdoses among kids

FOX 5's Sierra Fox reports on what officials in Alexandria are doing in response to a rise in opioid overdoses among kids.

ALEXANDRIA, Va. - The City of Alexandria is worried after seeing more and more school-aged kids using drugs. Now they are issuing warning about a recent spike in Fentanyl-related overdoses.

Teens are smoking "little blue pills" that are often laced with Fentanyl. Officials believe they may not be understanding the severity of doing this and how dangerous drugs actually are. 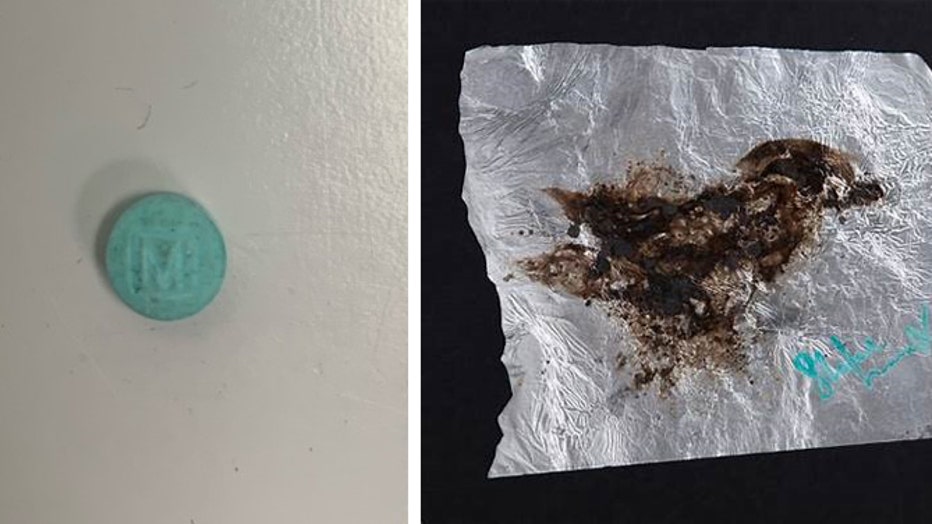 One woman said, "They don’t know. That’s the problem and parents are in denial about them a lot of them until it happens to them."

"I know it’s happened a few times at my school like sometimes the ambulance will show up and it’s because a kid overdoses. I don’t know how people are going to deal with it. I don’t know how to fix it," said one Alexandria student.

Since the start of this year, the City of Alexandria says there have been 30 overdoses resulting in two deaths. Between April 1st and May 1st, 12 opioid overdoses were reported in Alexandria. Six of them were people under the age of 17. Luckily, none of them were deadly and first responders used Narcan to revive many of them.

On Thursday night, the school board took a major step to fight this battle. They voted to approve for school nurses and administrators to be trained on how to administer Narcan to students.

"It certainly gets quite concerning when we begin to talk about this level of overdoses in our schools, with our school-aged youth. It’s an incredible challenge for both the City of Alexandria and the northern Virginia region," said Bentley.

"I can’t even imagine the tragedy families have to go through when they have a family member going through drug addiction especially drug overdose, but the conversation like Emily said has to be had. Family members or parents have to have the conversation that there is no safe drug, there is no safe pill, Fentanyl is everywhere right now," said Lisle.

Officials recommend people do not take any drugs that are not prescribed by a doctor.