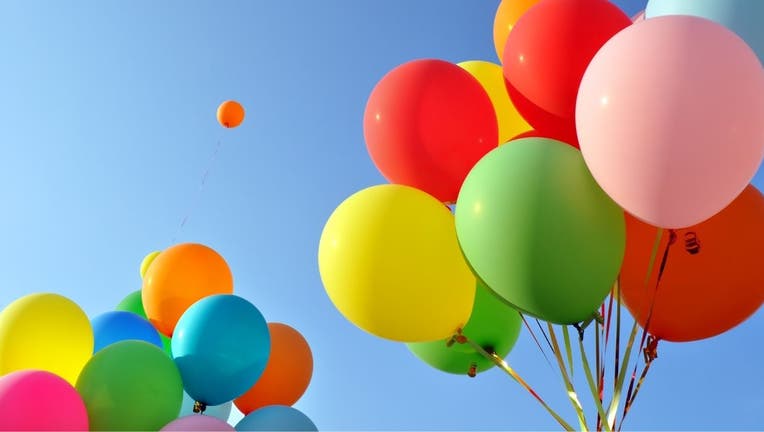 RICHMOND, Va. - Virginia lawmakers approved legislation Thursday that would ban the intentional release of all non-biodegradable balloons and slap offenders with a civil fine of $25 per balloon.

The legislation was backed by environmentalists and residents who live along the state’s shoreline and regularly complain about litter from foil and latex balloons on beaches and the potential harm to marine animals by ingesting balloon remnants.

The Senate gave its approval to a House bill sponsored by Del. Nancy Guy, D-Virginia Beach, but not before some Republican senators questioned whether it went too far by prohibiting the outdoor release of even a single balloon.

Sen. Bill Stanley said the bill is an example of "trying to control the behavior of every human being" and asked if police would be "hiding around the bouncy house" waiting to nab people who release balloons.

Sen. Jen Kiggans, R-Virginia Beach, who sponsored similar legislation last year, said releasing nonbiodegradable balloons outdoors is a form of littering. She said the bill will raise awareness about the problem and predicted police officers will not be "standing around bouncy houses and at birthday parties" trying to catch people in the act. The bill applies to people ages 16 and over.

Current law prohibits the release of 50 or more balloons within an hour and carries a civil penalty of $5 per balloon.

Stanley noted that lawmakers are working on legislation to legalize adult recreational use of marijuana.

"We are about to make marijuana legal and you don’t think balloons will be released after that?" he joked.

The bill, which passed on a vote of 22-17, now heads to the desk of Democratic Gov. Ralph Northam.