TAMPA, Fla. (FOX 13) - Wildlife advocates and environmentalists are warning that balloon releases are endangering wildlife in the Gulf Coast.

Balloons travel far when released and can land here on the Gulf of Mexico or even in the Atlantic Ocean. While they celebrate milestones, letting them go high in the sky can spell injury or death for wildlife and marine animals. 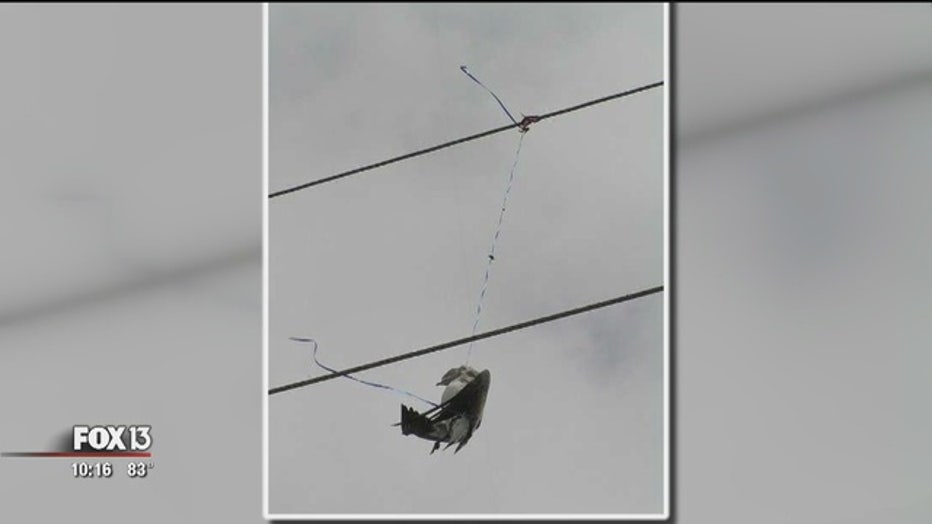 “I really don't think people realize that when they let go of a balloon that sooner or later that balloon's got to come down,” said Peter Clark, founder of Tampa Bay Watch.

Clark said his volunteers find pieces of balloons on coastal cleanups all the time.

“Balloons in particular when they hit into the water, they look like a food, like jellyfish for things like sea turtles and other wildlife,” said Clark. 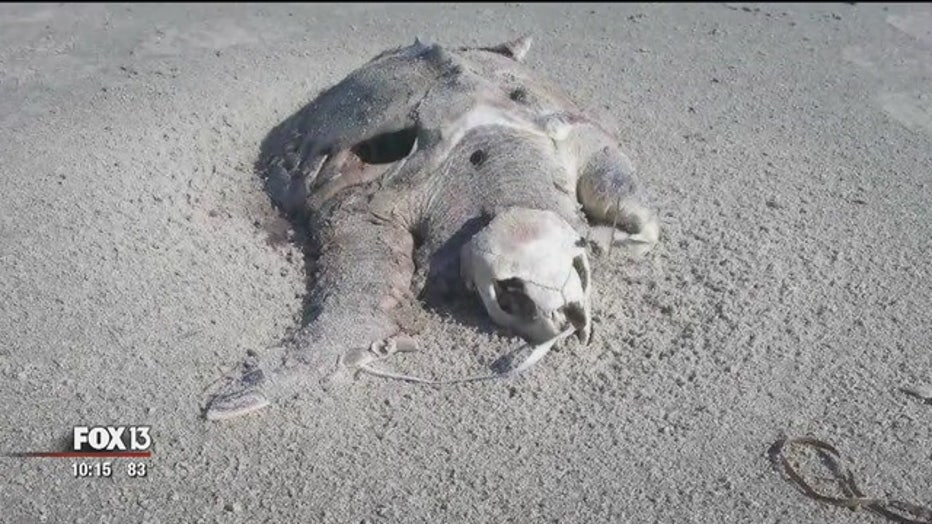 “Balloons are fine as long as they are not filled with helium, and they are going up in the air,” said Clark.

Over at Sweet Party in New Tampa, store owner Maher Alagal understands those environmental concerns. He said he used to sell biodegradable balloons as an alternative.

Alagal tries to inform customers if he knows someone is planning to release balloons.

“If they are going to release them, we try to tell them not to release that many. I think we mention hey you cannot release more than 10 in the air, or what not, for the environment safety,” said Alagal.

Florida law bans 10 or more balloons released in the air in one day, punishable with a $250 fine.

“I think most people if they realized the harm they are doing would probably not do it again,” said Clark.

Scientists say balloons can take hundreds of years to break down. So to help the environment, wildlife advocates said you should toss deflated balloons in the trash cans where they belong.