The District may not be on the cusp of reopening, but Mayor Muriel Bowser says one of the pillars it needs to have in place is on its way. Also, a mystery persists regarding the number of COVID-19 tests the District conducts on a daily basis, compared to the maximum number it could be conducting.

WASHINGTON (FOX 5 DC) - A mystery persists on Monday regarding the number of COVID-19 tests the District conducts on a daily basis, compared to the maximum number it could be conducting.

In reference to a letter to the editor in the Washington Post, FOX 5’s Paul Wagner asked D.C. Mayor Muriel Bowser why the number of tests conducted was so low – compared to the capacity, 3,700.

But the mayor refused to answer.

"I'm happy to read it for myself and provide a response any other questions,” she said.

Dr. Jenifer Smith – the head of the city’s forensic lab – confirmed the capacity and said, in fact that only a few hundred tests are being conducted each day.

On Saturday, the District recorded its highest number of tests so far, 289.

The low number has remained in place despite the Mayor’s office easing restrictions on guidelines for testing.

According to at least on city official, the non-profit Bread for the City will help low income residents with walk-up testing Tuesdays and Thursdays for a few hours in the afternoon. 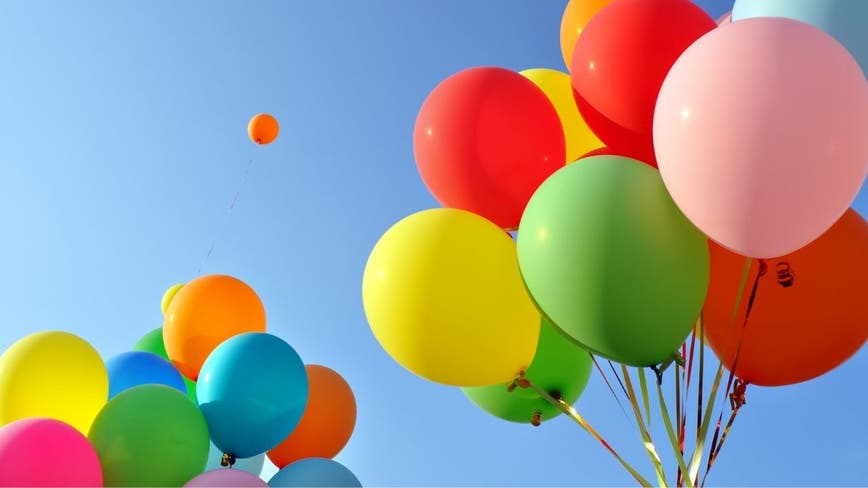