Loudoun County Public Schools is refusing to release a report on the handling of two high profile sex assault cases, and now one county leader is raising the stakes to get it.

ASHBURN, Va. - Loudoun County Public Schools is refusing to release a report on the handling of two high profile sex assault cases, and now one county leader is raising the stakes to get it.

Loudoun County Supervisor Caleb Kershner says he's prepared to yank funding from the school system unless the report is released. 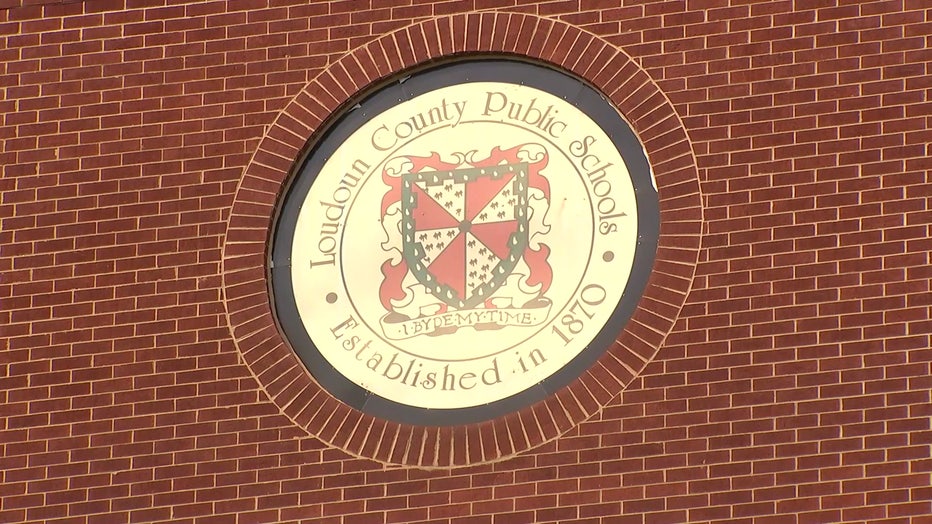 "The only thing that we have as a tool is the money that we grant or don't grant," Kershner said in an interview Sunday.

FOX 5 has asked the school system if any school staff at Broad Run was informed of the boy's history, but no answer has been provided.

Kershner said he's looking for those answers too, and there are too many questions that remain about the handling of the cases and whether measures are in place to prevent future failures.

"Do we know if this was a one-person failure? Do we know if it was a systematic failure? Do we know whether or not are we putting safeguards in place to ensure this doesn't happen again?" he asked. "Reviewing this particular situation- if we had something similar, how would we do it differently? There are really no answers being given."

Loudoun County Public Schools has said the report, done by a law firm, can't be released for legal reasons, citing attorney client privilege and laws relating to personnel information. Kershner, who is an attorney, says those arguments don't hold water when it comes to releasing a summary with sensitive information removed.

"What are the findings? What are the steps that are going to be taken next? I think that's critical, that's important and as an elected official in this county that does fund the school budget, we need to know if those necessary steps have been taken," Kershner said.

Kershner has added insight into the legal handling of the case because he represented the teen boy found guilty of assaulting the two girls, though not until after sentencing.

Kershner has been criticized for that considering his role as a county supervisor, and he wrote a lengthy Facebook post Saturday saying he got involved because the commonwealth's attorney's office violated the teen's due process rights by requesting the teen be put on the sex offender registry without filing for a hearing.

Ultimately, a judge decided last week the boy would not be forced to register as a sex offender.

A spokesperson for Loudoun County Public Schools says the district has no comment on Kershner's effort to pull funding.

LCPS will present its budget to the board of supervisors on Feb. 10.

Kershner is just one member of the board and would need majority support to make funding contingent on the report's release.