Protesters have gathered outside of DC Mayor Muriel Bowser's home.

The crowd chanted "Fire Newsham" and "Say his name" as they marched through Bowser's neighborhood, eventually standing near the end of her driveway.

More than 100 people gathered after the incident outside of the 7th District police station.

Protests spark after officer shoots and kills man in Southeast

More than 100 people are gathering outside the 7th District police station in Southeast D.C. after a police officer shot and killed an 18-year-old on Orange Street on Wednesday.

According to police, Deon Kay was shot during an investigation into an armed man, and two guns were found at the scene. 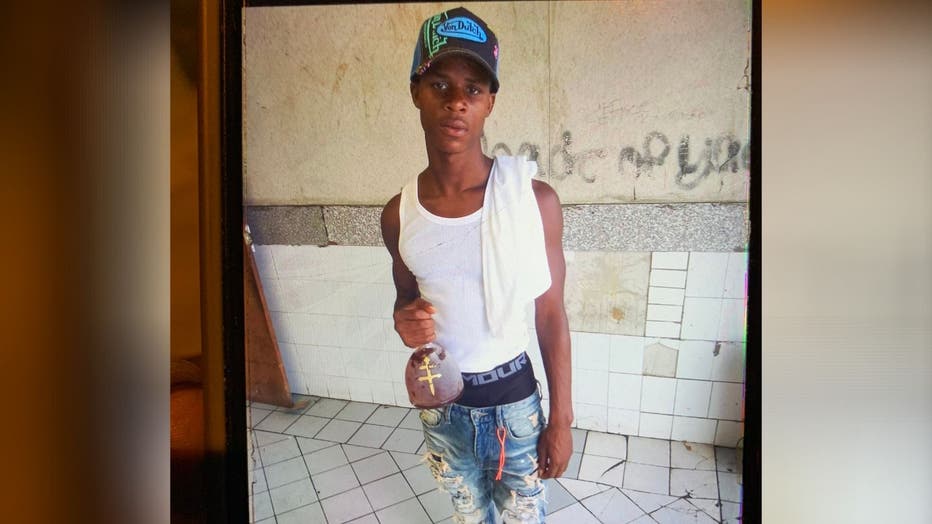 Police said Key pulled out a gun before the officer shot him. The officers who were involved in the incident were put on leave.

The officer who shot Kay has not been identified.

According to police, body cameras were activated during the encounter and the video is currently being reviewed.

WATCH FOX 5 FOR THE LATEST