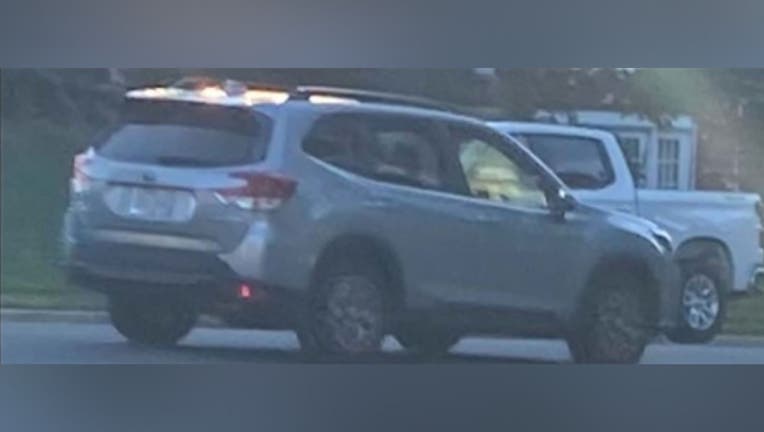 WOODBRIDGE, Va. - Prince William County police are looking for a man who has reportedly been offering underage girls money in order to get them in his vehicle.

The girls have reported similar incidents involving the man as they walked to and from school.

Police are looking for a newer model Subaru Forester in connection with the investigation.

They say there has not yet been any physical contact between the man and the girls.

He’s been described as a Hispanic man between the ages of 30 and 36 with a heavy build and long black hair in a ponytail. They say he has glasses, a scruffy beard, and possibly tattoos on his left arm.