Newsham says he’s ready to get to work, sharing his top priorities for the Northern Virginia law enforcement agency.

In an interview with FOX 5’s Tisha Lewis, Newsham said top priorities are:

• diversifying Prince William County’s police department
• enhancing the relationship between the county’s immigrant community and police
• and working with law enforcement agencies across the region, including providing assistance to the U.S. Capitol Police in the aftermath of the January 6 attack on the Capitol. 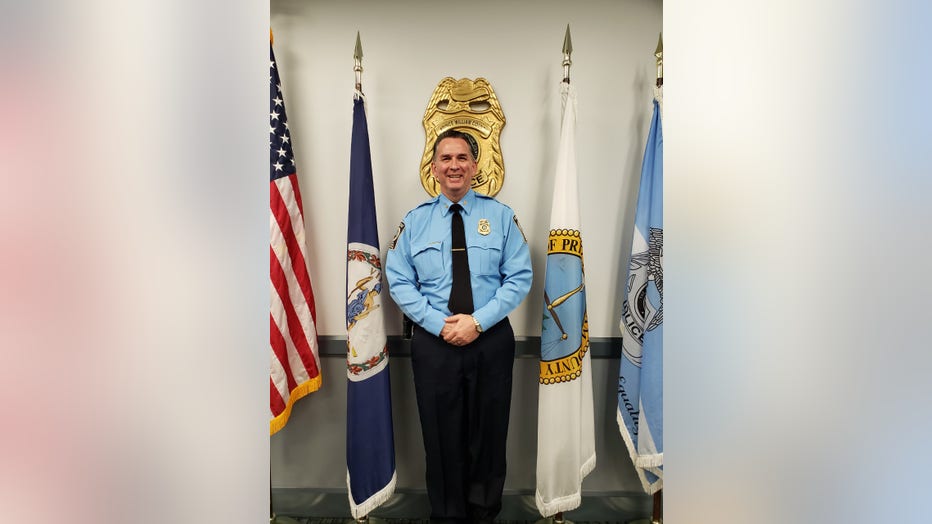 Newsham joins the Prince William County Police Department after serving the Metropolitan Police Department in D.C. for 31 years. He says he plans to spend his first days meeting with community leaders and residents.

He also says he plans to address police reform in Prince William County with the goal, saying the county will be — on the cutting edge of police reform. Newsham believes that starts with a years-old struggle the department has regarding diversity.

He plans to address that by reaching out to young people and encouraging them to join the force. 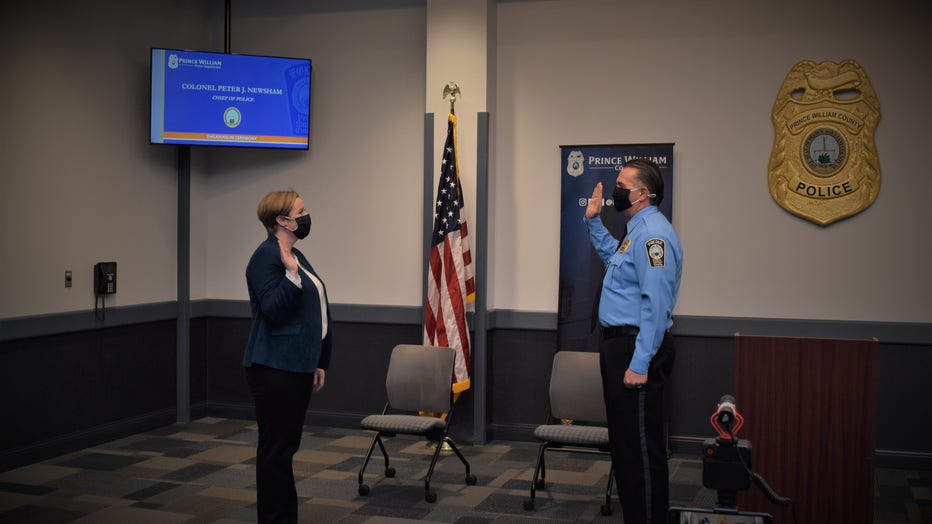