CHARLES COUNTY, Md. (FOX 5 DC) - The Charles County Sheriff's Office is asking for the public's help locating a man wanted in connection to the sexual assault of a minor. 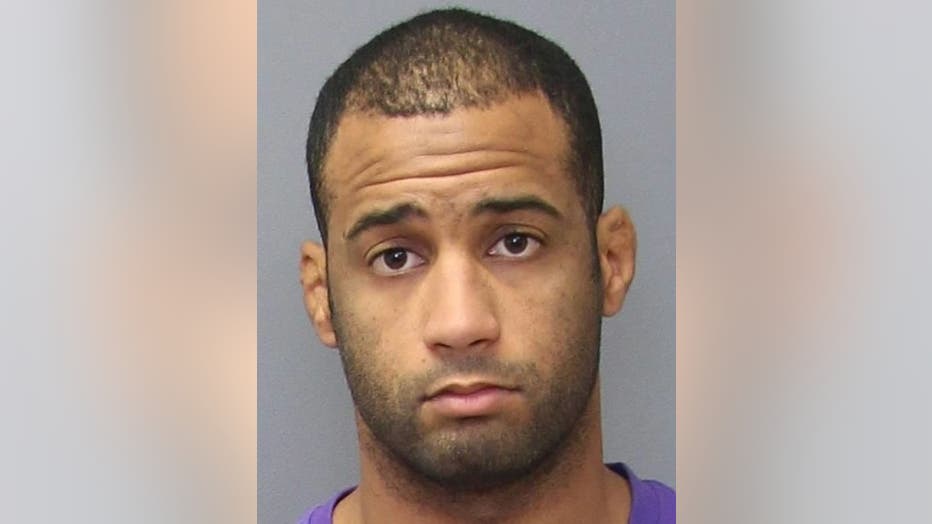 Officers are seeking the whereabouts of George Andrew Taylor, 36, of Waldorf who is wanted for failing to appear in court related to the sexual assault of a minor known to him.

The child told law enforcement that Taylor "touched her inappropriately" during incidents in Charles and Calvert County. Taylor pleaded guilty in Calvert County, but he was also charged in Charles County.

Taylor is 6'1", 160 lbs. and has brown eyes and brown hair. He has a tattoo of an angel on his chest and a tattoo of a panther on his back.

Anyone with information about Taylor's location is asked to call 301-932-3072 or Charles County Crime Solvers at 1-866-411-TIPS to remain anonymous.

Tips can also be submitted online or by using the P3Intel mobile app.