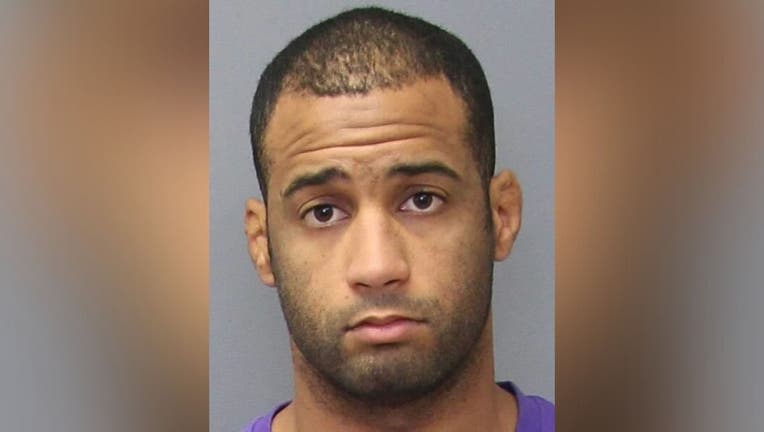 The child told law enforcement that Taylor "touched her inappropriately" during incidents in Charles and Calvert County. Taylor pleaded guilty in Calvert County, but he was also charged in Charles County.