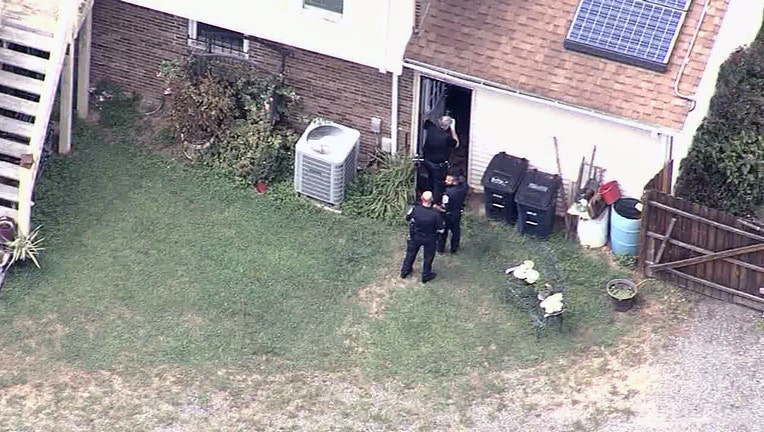 According to police, officers responded to a home in the 11700 block of Mordente Drive for a shooting on August 16 at around 12:05 p.m.

When officers arrived at the home, they found 37-year-old Kelvin Rascoe suffering from gunshot wounds. His brother, 32-year-old Benjamin Rascoe, was later found in a bathroom suffering from a self-inflicted gunshot wound. Police say they were both pronounced dead at the scene.

An investigation revealed that Benjamin and Kelvin, who lived together in the home, got into a physical altercation before police say Benjamin shot and killed Kelvin before shooting himself.

If you have additional information to provide to this investigation, contact the Prince George's County Police at 301-772-4925.