Parents of man shot and killed at Hangar Club speak out

Christopher Earl Wilson, a 26-year-old from Capitol Heights, was shot and killed one week ago at the Hangar Club on Old Branch Avenue in Prince George's County. Wilson's parents spoke with FOX 5 about their son's legacy.

PRINCE GEORGE'S COUNTY, Md. - The parents of a man shot and killed at a Temple Hills nightclub are speaking out to FOX 5.

On Dec. 21, 26-year-old Christopher Earl Wilson from Capitol Heights was shot and killed at the Hangar Club on Old Branch Avenue.

His family described him as a "lovable" and "caring" person. 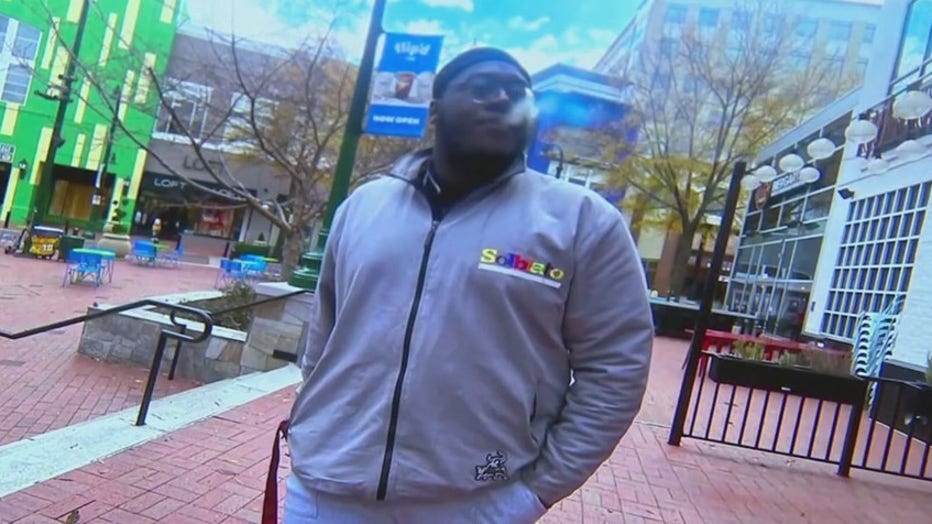 "My son was loving, devoted to his family … He worked security, and he was like a big giant teddy bear," his mother said.

Murder at Hangar Club in Upper Marlboro under investigation

Prince George's County police are looking for the person who killed a man at a Temple Hills nightclub early Wednesday morning. FOX 5's Nana-Sentuo Bonsu spoke to a witness about the chaos that occurred inside the Hangar Club.

Wilson was one of two victims shot at the club that night, however, police said the other victim suffered non-life-threatening injuries.

Police have not said what prompted the shooting. There is a reward of up to $25,000 for anyone who has information leading to an arrest.