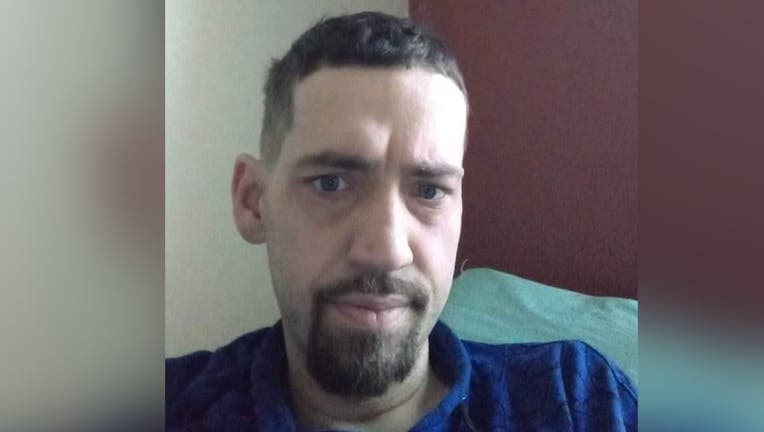 GERMANTOWN, Md. - Montgomery County police are still investigating after a Germantown man was shot to death in his apartment – and they believe people in the community know something that can help them.

On Jan. 4 shortly before 5 p.m., police responded to an apartment complex in the 20000 block of Frederick Road after a report of "a person who was not breathing."

On Tuesday, police released a picture of Huffman, and solicited for information from the public.