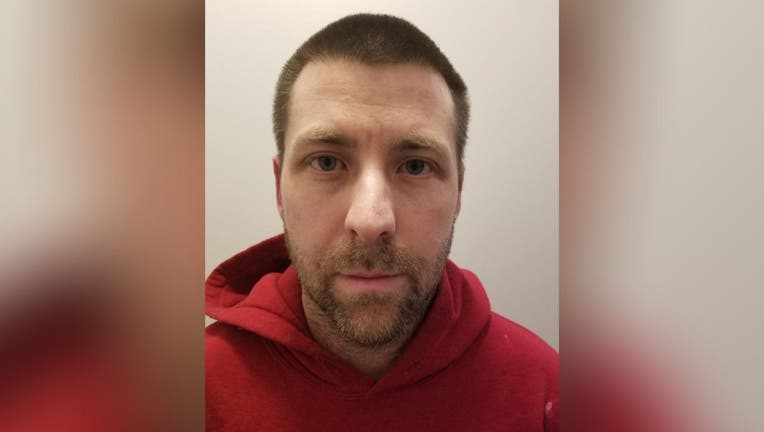 DAMASCUS, Md. - A teacher at Roberto Clemente Middle School in Germantown is facing charges after Montgomery County police found videos and photographs that included child pornography on his phone.

Police began investigating in January after the National Center for Missing and Exploited Children received a tip from an messaging app indicating that a user had been uploading child pornography.

The investigation led them to 35-year-old Kevin Bremerman of Damascus.

Police charged him with 10 counts of child pornography after searching his home on Monday.

Bremerman has been placed on administrative leave by the school district.

Police do not believe any children in the district we included in the allleged crimes.