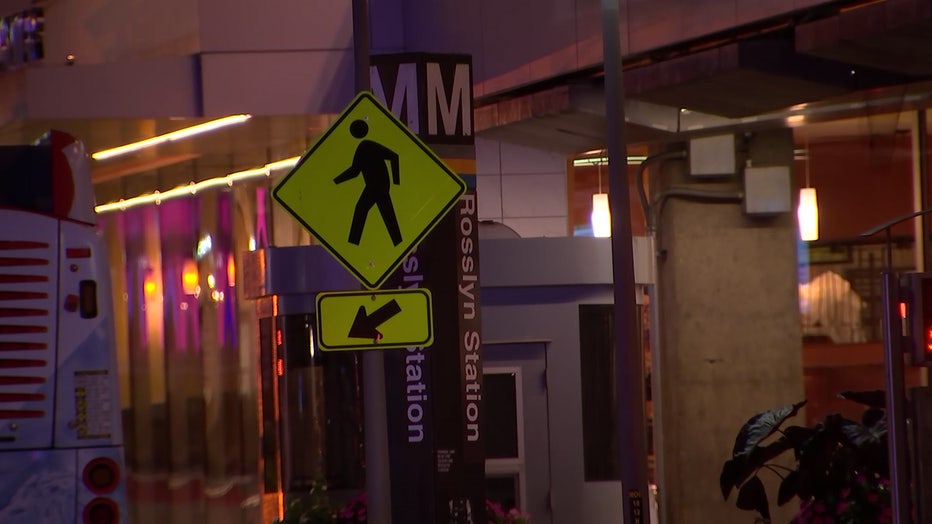 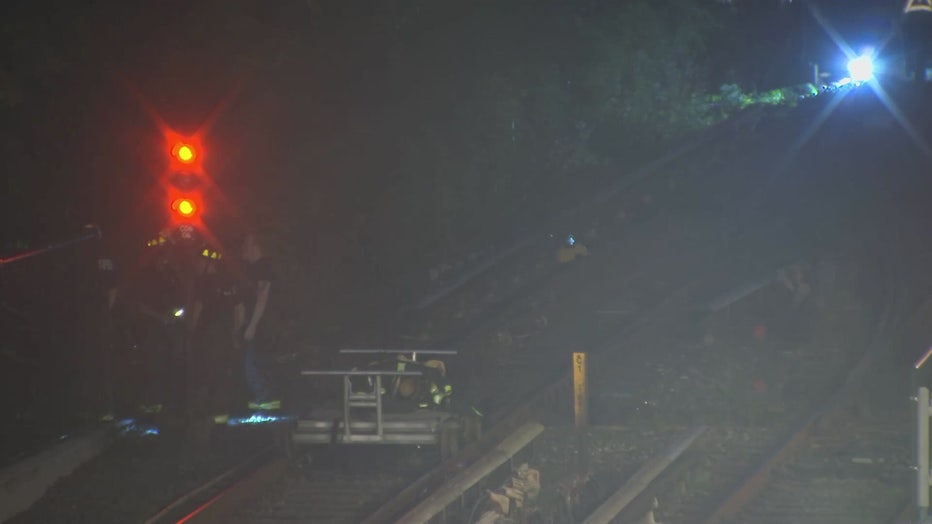 Rail service remains suspended between the Rosslyn and Pentagon stations. Orange and Silver line trains will single track between Clarendon and Foggy Bottom. Metro officials say customers should expect delays in both directions.

Blue Line service will operate between Franconia-Springfield and Mt. Vernon Square stations only. 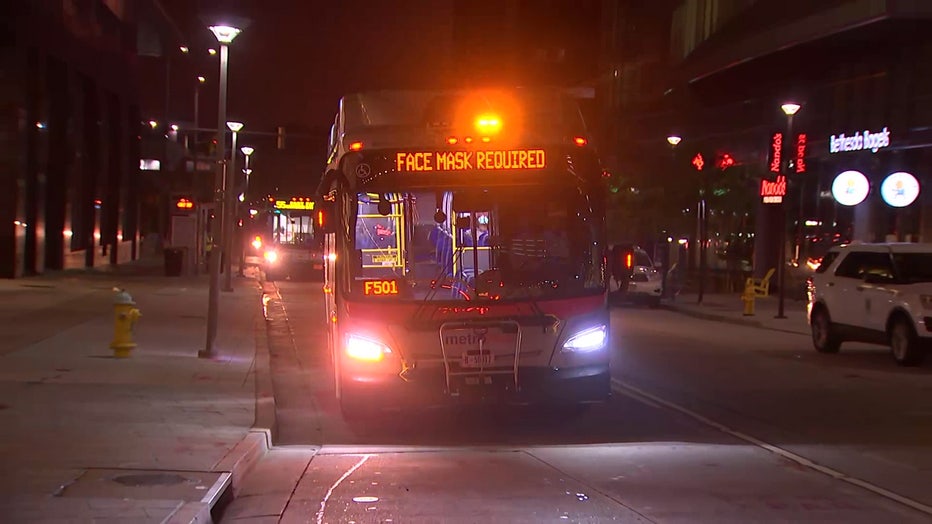 Officials say Virginia customers should use Blue Line service to L'Enfant for transfers to the Orange and Silver lines at L'Enfant Plaza station. 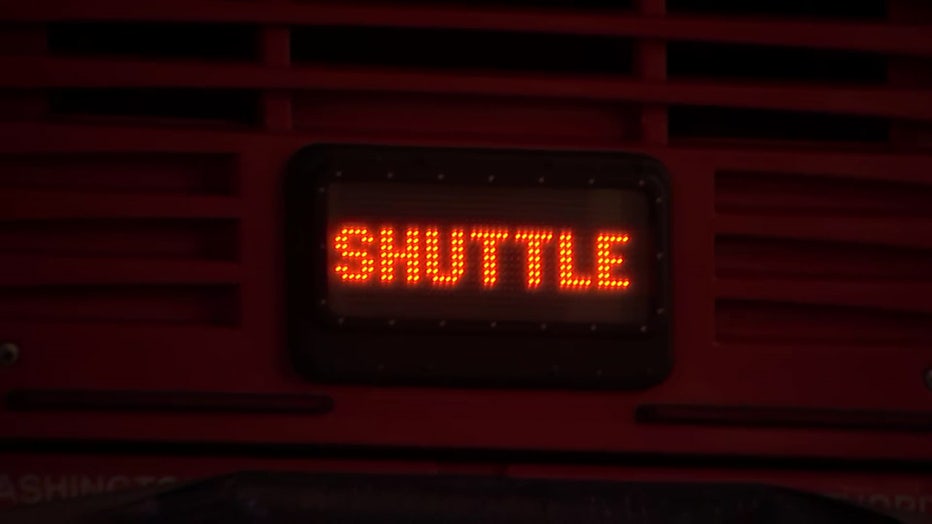 The derailment was reported around 4:53 p.m. Tuesday in the tunnel between Rosslyn and Arlington Cemetery stations.

Fire Department and Metro personnel responded to the scene. One patient was transported from the scene to an area hospital in stable condition.