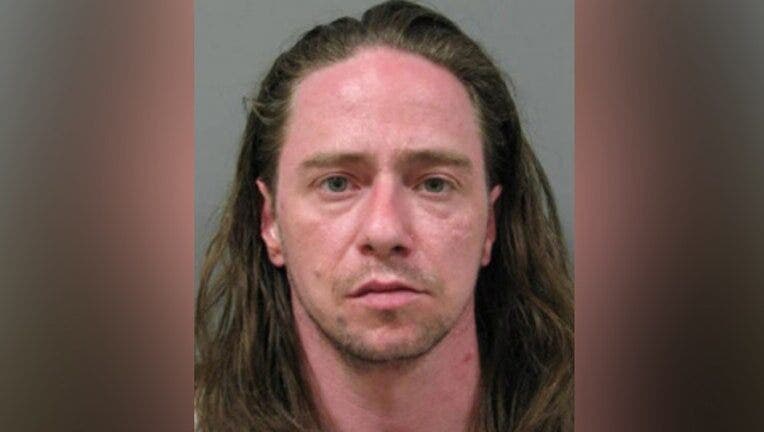 GERMANTOWN, Md. - A Germantown man has pleaded guilty to beating a woman to death and cutting her throat in his apartment nearly two years ago after he "heard voices that told him to kill her."

Lawrence Sakkestad, 35, pleaded guilty to first degree murder, and is slated to be sentenced on Aug. 27 in connection with the brutal slaying of Jennifer Sparks.

"This was a gruesome murder, and the defendant needs to be held accountable for his disregard for the life of the victim, Jennifer Sparks. His release into society would be a threat to the safety of the community. I thank Assistant State’s Attorneys Dermott Garret and Sheila Bagheri for their outstanding work in this case. We look forward to the finalized sentence of life in prison," said State’s Attorney John McCarthy.

Montgomery County police began investigating in September 2019 when a caller reported an assault at the home at 20037 Dunstable Circle.

According to police, when they arrived, they found Sparks bloody, with a hole in her head and cuts to her neck.

The person who had notified police said that she’d been staying with Sakkestad when Sparks had come home with him.

She told police she saw the pair doing drugs and "engaging in sexual activity."

The incident occurred after she left the residence. When she returned with friends, the front door was locked. After she knocked several times, Sakkestad answered the door naked and covered in blood, saying he’d been robbed at a 7-Eleven store.

They saw Sparks’ purse, but they couldn’t find her – and the bathroom door was locked.

After they forced the door open, they found Sparks’ body.

Sakkestad admitted to police that he had bludgeoned Sparks to death with a pipe wrench and had used a pocket knife to slit her throat.