Authorities say three people are dead and a child is fighting to stay alive after a domestic-related shooting in the Laurel area of Anne Arundel County.

LAUREL, Md. - Authorities say a man trying to reconcile a relationship with an ex-girlfriend shot and killed a married couple and wounded a young child before killing himself in Anne Arundel County Monday night.

Officers say the incident happened around 9:30 p.m. at a home in the 200 block of Federalsburg South when 57-year-old Shawn Maurice Price, who had dated a woman living at the home, entered the residence armed with a weapon. 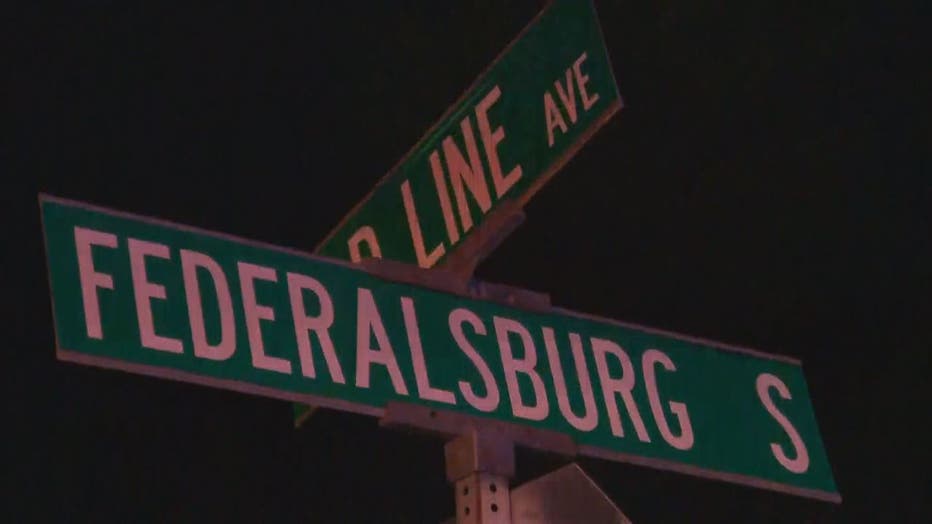 Police say Price was trying to reconcile his relationship with his ex-girlfriend but she refused any contact with him. After entering the home, police say Price called for his estranged girlfriend before opening fire on 31-year-old Ryan Scott Lee Sr., his wife 31-year-old Ivania Lee and a young child.

Police say Price then turned the gun on himself. 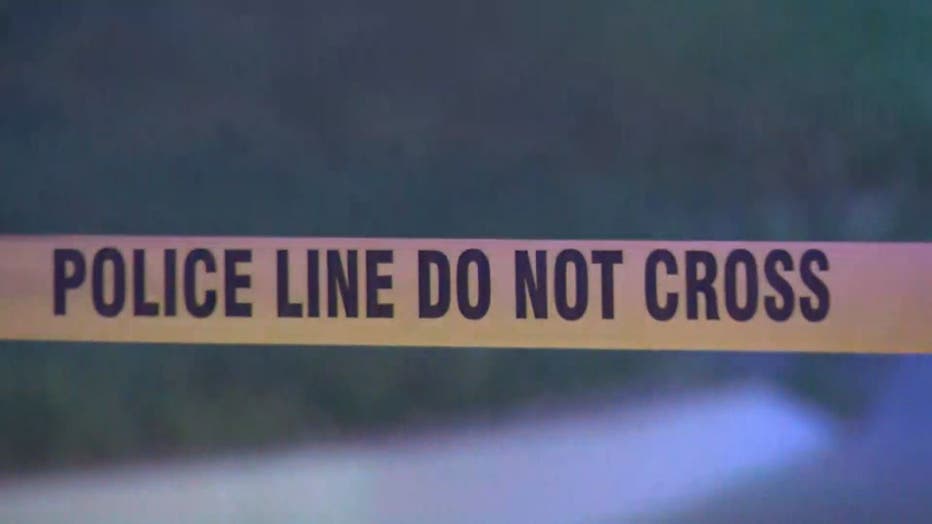 When officers arrived they found Ryan Scott Lee on a nearby sidewalk. His wife as found inside the home. Both were pronounced dead at the scene. The young child was rushed to a nearby hospital with life threatening injuries. Price was found with a self-inflicted gunshot wound and was also pronounced dead at the scene. A handgun was found next to his body.

Police say a witness was located who had been inside the residence and was able to flee the home with another young child who was not injured. 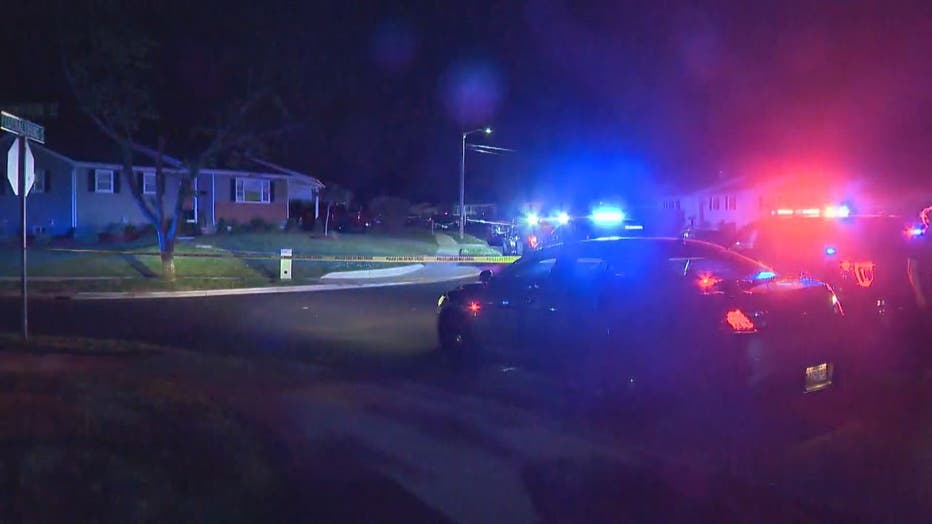 Online users can download the P3Tips app or visit metrocrimestoppers.org.