Police are investigating a targeted shooting inside the food court of the Mall at Prince George's Thursday afternoon that left a man dead. FOX 5's Jacqueline Matter reports from the scene.

HYATTSVILLE, Md. - A man is dead after a shooting inside a Prince George's County mall Thursday afternoon, according to authorities.

The Hyattsville Police Department confirms to FOX 5 that officers responded to a shooting at the Mall at Prince George's located at 3500 East-West Highway in Hyattsville around 4 p.m. Thursday.

Police say once officers arrived at the scene, they found a man who had been shot inside the mall's food court. He was pronounced dead at the scene.

Investigators have not identified the victim. 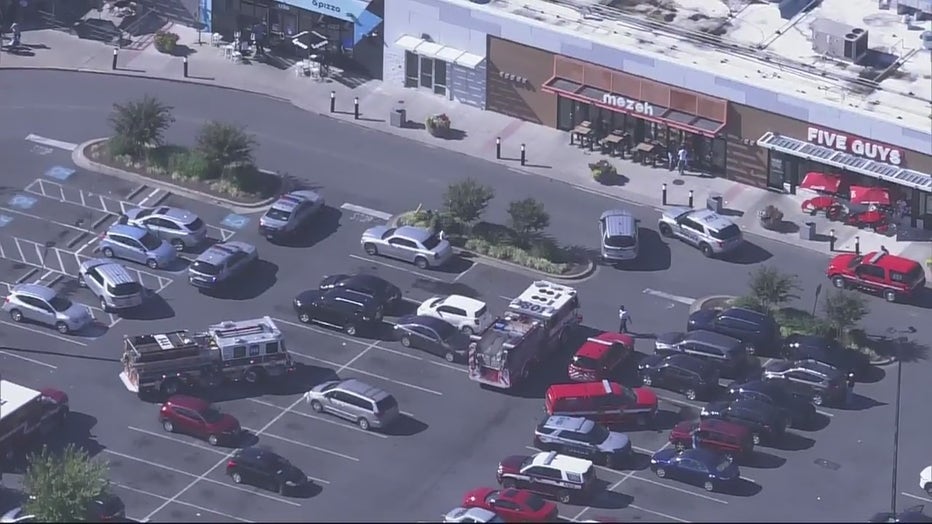 Investigators believe that the shooting was not a random act, but have not announced a motive. They say the scene has been secured and there is no ongoing threat.

Detectives are working to establish information on a suspect or suspects.

Authorities give update on shooting inside Mall at Prince George's

Authorities give an update Thursday evening after a man was shot and killed inside the food court of the Mall at Prince George's earlier in the day.

Mall officials released the following statement to FOX 5 about the incident:

"The Mall at Prince George’s experienced a shooting incident this afternoon inside the mall. We are troubled by this isolated incident and are thankful for the Hyattsville Police and Prince George’s County Police Departments prompt response. We will continue to work collaboratively with them on their ongoing investigation."