Officials in Prince George's County announced that a man has been indicted in the murder of a 20-year-old transgender woman.

PRINCE GEORGE'S COUNTY, Md. (FOX 5 DC) - Officials in Prince George's County announced that a man has been indicted in the murder of a 20-year-old transgender woman.

Just before 10 p.m. on July 17, officers were called to an apartment in the 2300 block of Brooks Drive in Suitland for a shooting. The victim, Tavahn Ashton, was found inside of her apartment with a gunshot wound. She was pronounced dead on the scene. 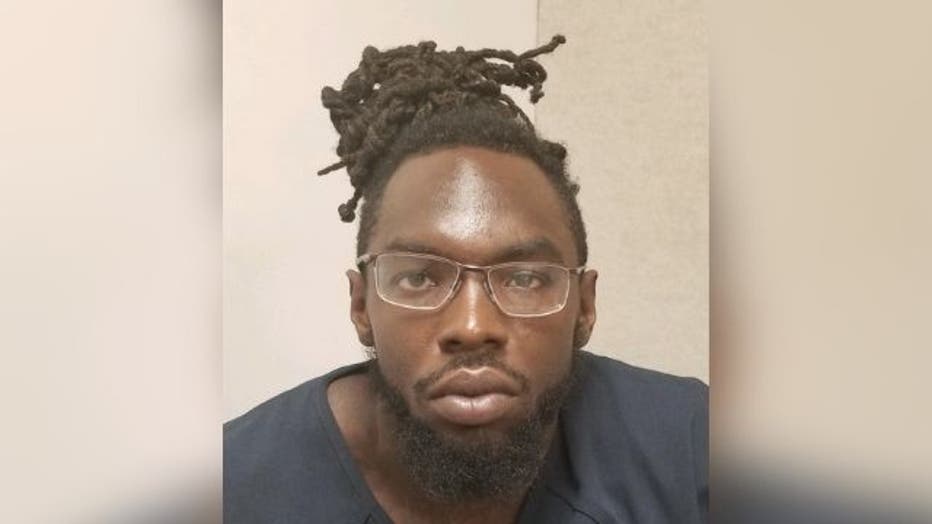 He's facing charges of murder, armed robbery, two counts of use of a firearm during a violent crime and firearm possession with a felony conviction.

"Our office continuously works to seek justice for all communities, including the LGBTQIA+ community," said State’s Attorney Braveboy. "In addition to seeking justice, we want to ensure that Prince George’s County is safe for everyone."

The task force is the first in Prince George’s County dedicated to advocating for access to resources, equal rights, fair treatment and non-discrimination protections for this community.