A spokesperson for Loudoun County Public School confirmed that Lester Galves Reyes, 20, is an LCHS student and both the LCHS and LCPS administration are aware of this situation.

The spokesperson said that LCPS takes every precaution to ensure student safety.

Galves Reyes, a Leesburg native, has been charged with one count of attempted unlawful creation of an image of another and one count of disorderly conduct. 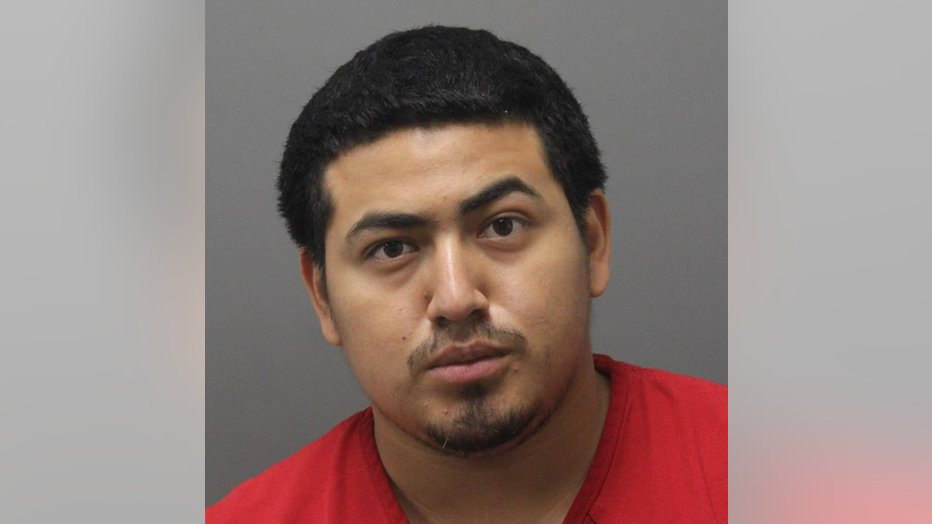 Police say the Leesburg Police Department received a report of a man filming a woman under a shower divider at Ida Lee Recreation Center at 60 Ida Lee Drive NW on Saturday around 3:30 p.m. Officers responded and detained Galves Reyes without further incident.

Galves Reyes was released from the Loudoun County Adult Detention Center on a $3,000 unsecured bond.

The incident remains under investigation. Anyone with information, or who believes that they may also be a victim is asked to call 703-771-4500, email mpacilla@leesburgva.gov or call the Leesburg Crime Line at 703-443-TIPS (8477) to remain anonymous.

Information can also be sent by texting 274637 (CRIMES) and beginning your message with LPDTIP.