The ship has been docked in Yokohama port, near Tokyo, since early February. Two elderly passengers taken off the ship because they were infected with COVID-19 have died, Japan's health ministry said Thursday, becoming the first fatalities from the virus-stricken vessel. 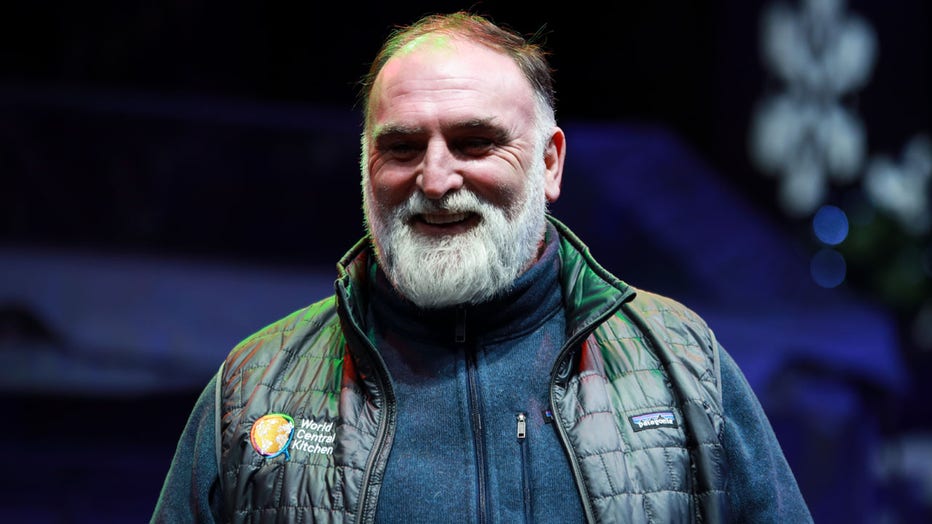 According to Princess, the WCK began assisting on February 18. "Meals will continue to include breakfast, lunch and dinner, which will be delivered to staterooms accommodating all dietary requirements," a statement from the cruise line said.

The new virus began in China late last year has sickened tens of thousands of people, mostly in central China's Hubei province. The 621 cases confirmed among the Diamond Princess's original 3,711 people on board are the most anywhere outside China.

"Proud of the work we are doing alongside Japan government and Princess Cruises to make sure Diamond Princess guests and crew receive the support and dignity they deserve during this difficult time," Andrés tweeted Thursday. Andrés also tweeted and re-tweeted several photos and videos showing updates from the WCKas they prepared and delivered food during their quarantine relief effort.

The viral outbreak that began in China has infected more than 75,000 people globally.

The Diamond Princess started letting passengers who tested negative for the virus leave the ship Wednesday. Test results are still pending for some people on board.