The psychologist, Shannon Curry, took the stand Tuesday saying she reached her diagnosis during 12 hours of interviews with Heard and after a review of her mental-health records. 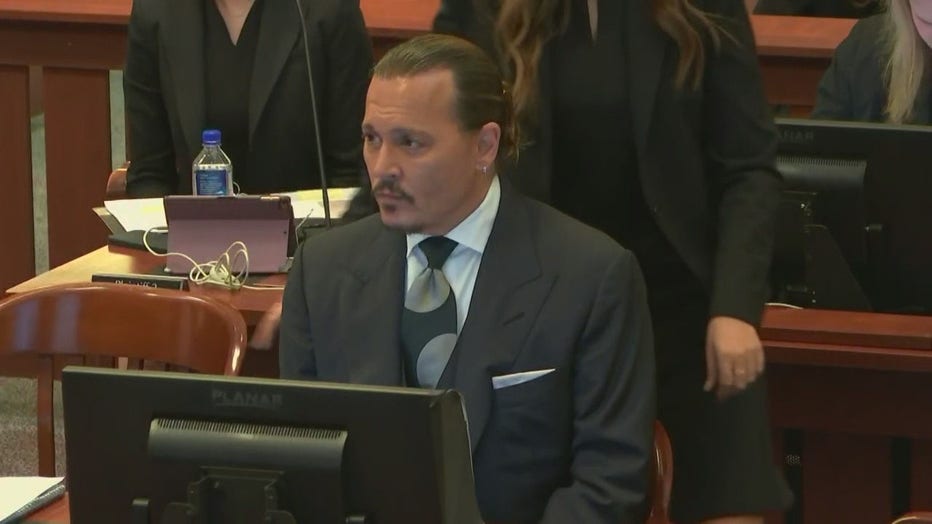 Curry also testified that Heard does not suffer post-traumatic stress disorder from her relationship with Depp. On cross-examination, Heard's lawyers questioned Curry for potential bias.

Also on Tuesday, jurors heard testimony from Tara Roberts, the woman who managed Depp's private island in the Bahamas who testified that she never saw Heard with any kind of bruises. 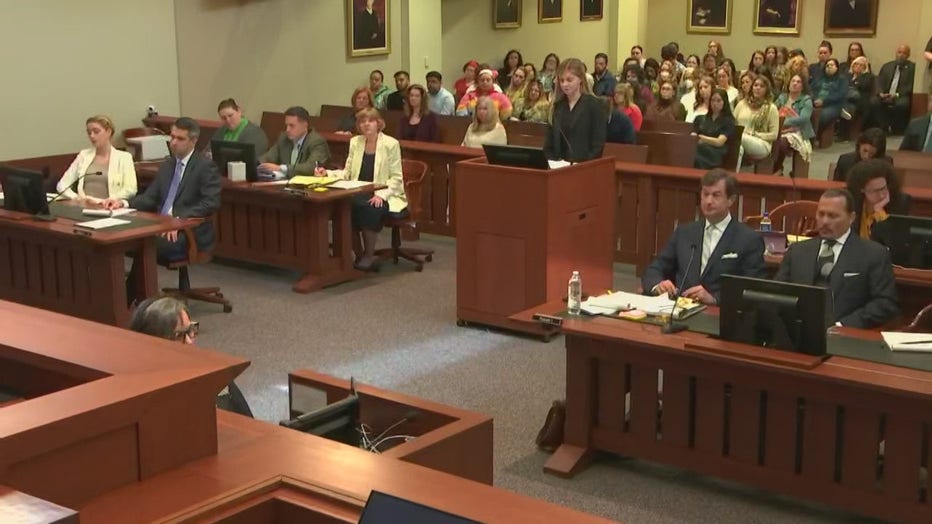 The final witness Tuesday was Los Angeles police officer Melissa Saenz who testified about her visit to Depp's penthouses just days before Heard filed for divorce and sought a restraining order. Saenz testified that Heard had been crying but she saw no evidence of an injury.

The cross-examination of Johnny Depp concluded Monday after four days on the witness stand in a Fairfax County courtroom as part of his defamation trial against ex-wife Amber Heard.

Jurors heard audio clips of Depp berating his then-wife with vulgarities. In other clips, Heard seemingly taunted Depp, suggesting he wouldn't be believed if he were to accuse her of abuse. Jurors were also shown dozens of text messages from Depp to friends regarding drinking, drug use and interactions with Heard. 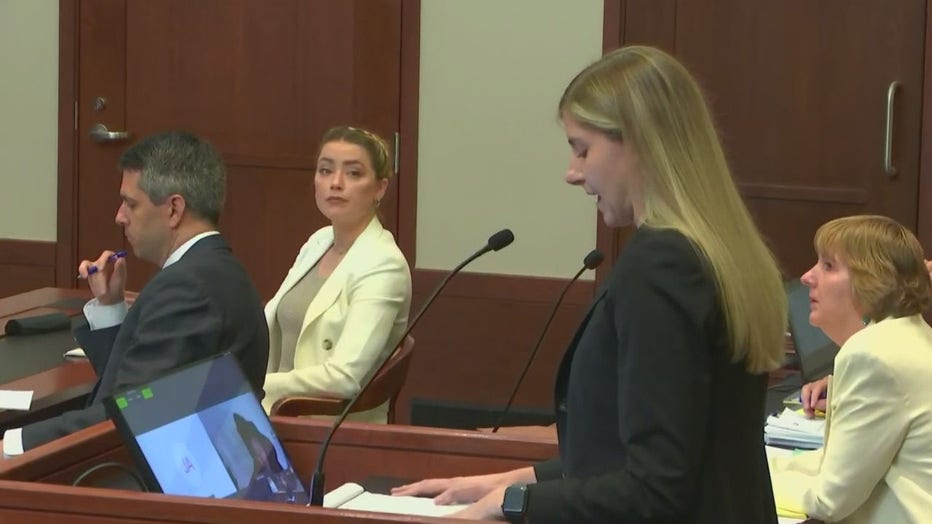 Throughout the cross-examination, Heard's lawyers focused on Depp's drinking, drug use and heated interactions with her during their relationship. Depp expressed disapproval and displeasure with many of the questions asked during his four days on the stand.

The libel lawsuit was filed by Depp against Heard over an op-ed piece she wrote in The Washington Post in 2018 in which Heard refers to herself as a "public figure representing domestic abuse." The Post article doesn't mention Depp by name, but he says it clearly refers to her allegation that she suffered physical abuse at his hands. Depp denies the allegation.

Attorneys for Amber Heard questioned her ex-husband Johnny Depp about photos that appeared to show cocaine and large bags of marijuana they say belonged to the actor.

The trial began several weeks ago. Last week, Depp testified revealing details about his past drug use, suffering a mental breakdown and other disturbing details about his relationship with Heard. Heard's attorneys have highlighted text messages Depp sent to friends recounting alcohol and drug use and have shown photos that showed cocaine and other drugs they say belonged to the actor.

During the trial, Heard's legal team has accused Depp of physically and sexually assaulting her on multiple occasions -- before and during their brief marriage. Depp said Heard's allegations of his substance abuse have been "grossly embellished" and that he was never out of control during that time period. The two met in 2009, got married in 2015 and Heard filed for divorce a year later.

Earlier in the trial, Depp's older sister, Christi Dembrowski, faced a barrage of questions from Heard's lawyers about Depp's alcohol and drug use.

Isaac Baruch, a longtime friend and next-door neighbor of Depp also testified that Amber Heard told him Depp had hit her but he never saw evidence of abuse on her face.