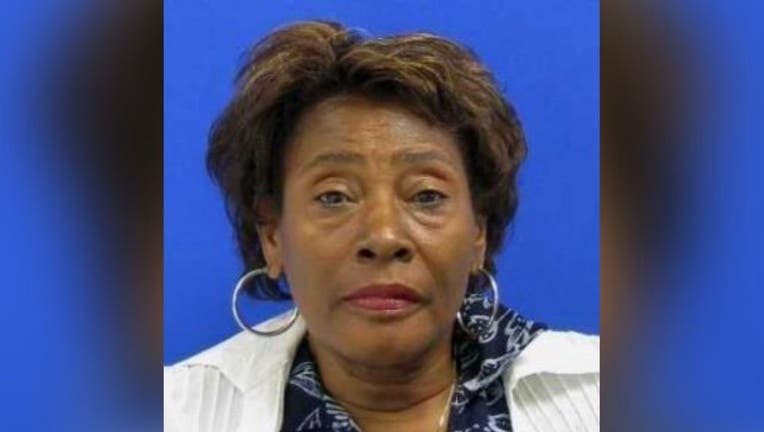 On April 15, 2021, human skeletal remains were recovered near Route 29 and New Hampshire Avenue off of the highway in a small, wooded area. The remains were collected and sent for DNA analysis.

Detectives from the Montgomery County Department received notification that the remains had been positively identified as Brenda Lee Hopkins, who was reported missing in August 2018.

During the investigation, detectives were unable to confirm an exact date that Hopkins was last seen, complicating investigators' efforts to piece together her last known whereabouts and steps.

Detectives suspected that Hopkins may have suffered from Alzheimer’s and wandered away from her home in the 11700 block of Eden Road in Silver Spring.

There is no evidence that suggests foul play is involved in Hopkins’ disappearance.