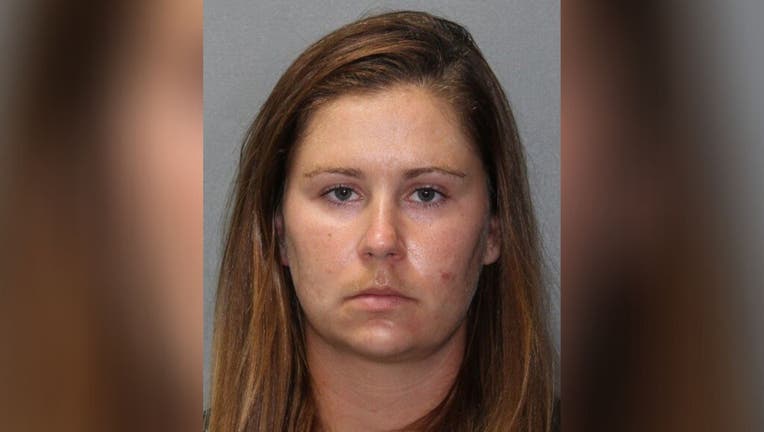 HOWARD COUNTY, Md. - A Howard County teacher and lacrosse coach is facing criminal charges for having an alleged inappropriate relationship with a female student.

Police charged 26-year-old Stephanie Walzl of Manchester with sexual abuse of a minor.

They began investigating in June when they received a report regarding an alleged relationship.

During the course of their investigation, police say they discovered evidence back to December 2019, when the student was 16.

According to police, they were in regular contact throughout the school day, and after school.

Walzl is on administrative leave, according to the Howard County Public School system.