FOX 5's Maureen Umeh reports that through the courts, the BACC has been able to beat back a multimillion-dollar developer that was poised to buy land and build a storage facility atop what is believed to be on an old African American cemetery. 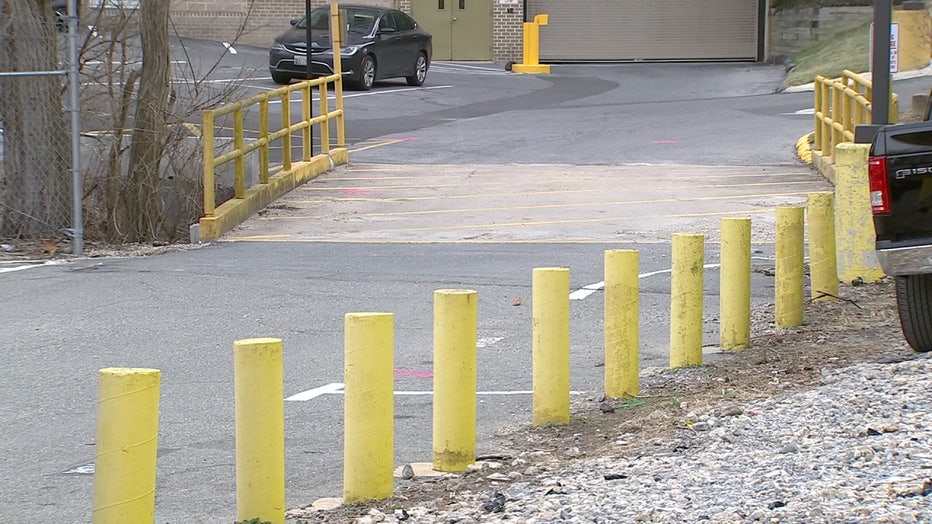 The land is just off River Road in Bethesda. That is where the historic Moses Macedonia African Cemetery with the remains of an estimated 200 freed enslaved afRicans and their descendants are believed to be buried beneath what's is now the parking lot of a 15 story building.

The BACC says that parking lot should have never been built back in the 1960s and since then they've been fighting developer after developer to keep the land from further being desecrated, Umeh reports. 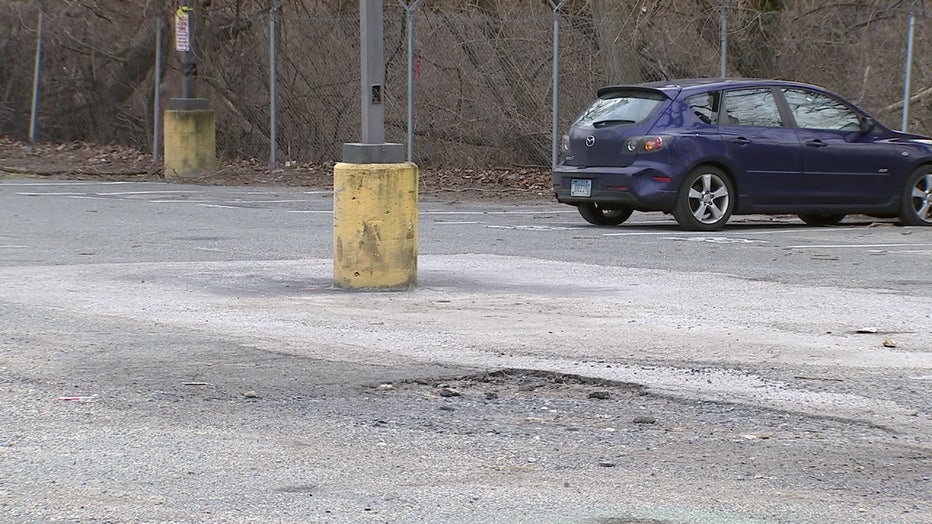 The latest developer is Charger Ventures. According to Umeh, Charger had a $51 million deal in the works with the Montgomery County Housing Opportunities Commission to build a storage facility.

ANOTHER BATTLE BETWEEN BETHESDA CHURCH AND DEVELOPERS OVER HISTORIC BLACK CEMETERY

BACC challenged the sale of the property and in a ruling last month, Circuit Judge Karla Smith granted an injunction, halting the sale until a hearing. 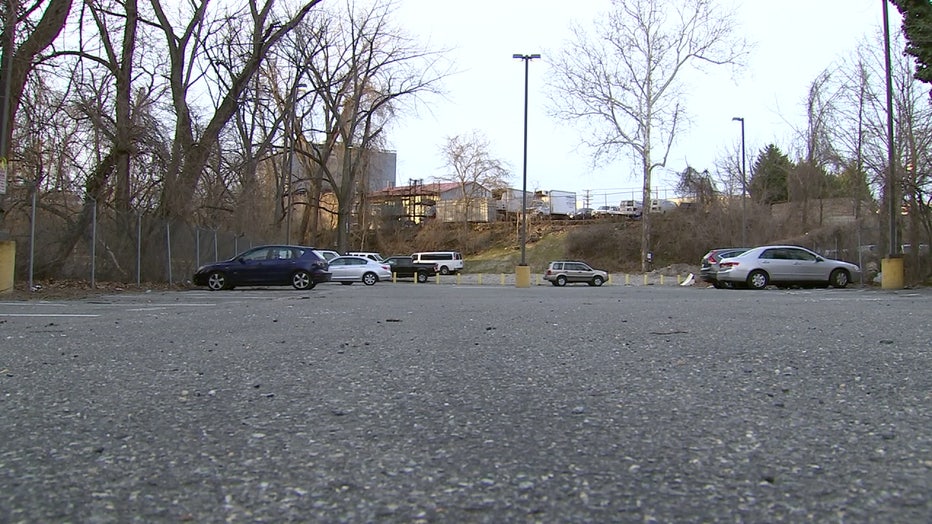 That ruling prompted Charger Ventures to step away from the purchase. But it also leaves the properties future in the air, Umeh reports.

The BACC says their next move is to fight for ownership of the area, so they can turn it into a memorial for those buried below.