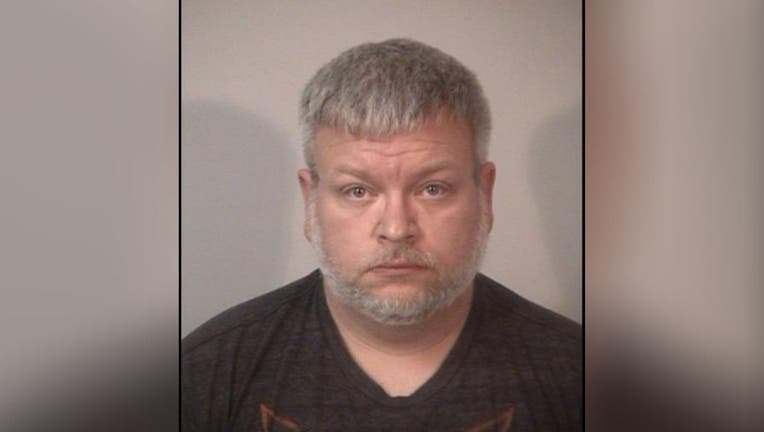 Spotsylvania detectives charged 40-year-old Benjamin James Nagle with two counts of conspiracy to violate the drug control act, one count of taking indecent liberties with a minor and one count of possession of child pornography.

The department of social services began investigating after an anonymous tip suggested that Nagle was involved in an inappropriate relationship with a minor.

Detectives talked to the victim – who was in Nagle’s foster care – and found evidence supporting the tipster’s claim.

They also found images of suspected child pornography and of drugs being given to the victim.

Nagle was arrested and is being held without bond at the Rappahannock Regional Jail.