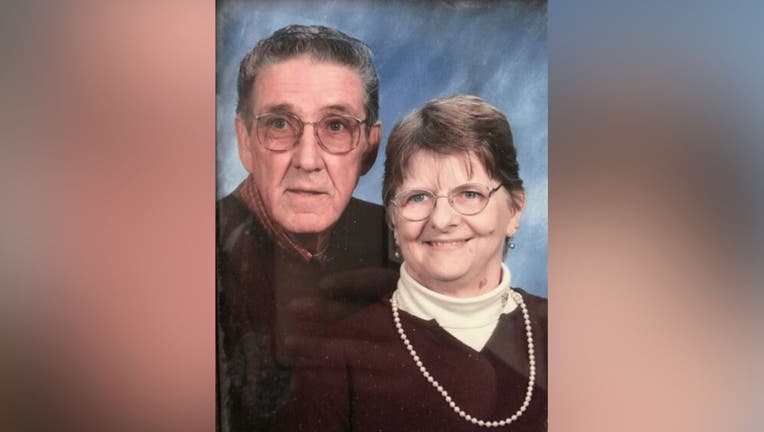 FREDERICK, Md. - Frederick police say an elderly couple that had been reported missing on Sunday has been located.

According to police, Thomas and Judy Tobery were located safe and unharmed on Monday.

Police did not say what led to their disappearance, nor did they say how they were found.

They thanked the community for its help in finding them.