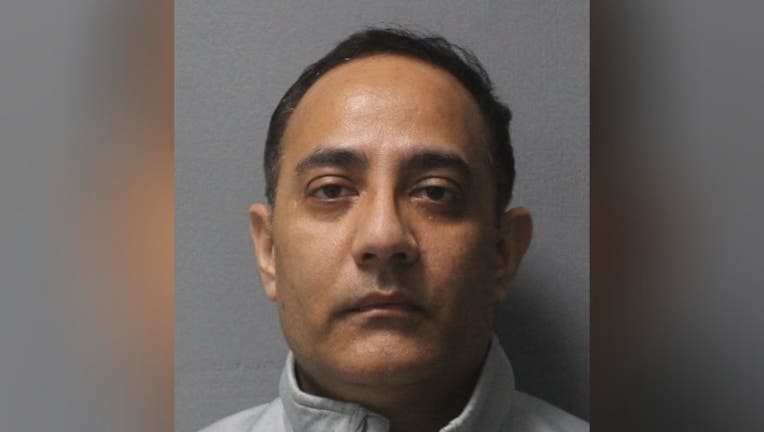 ELLICOTT CITY, Md. - A former clerk at a liquor store in Ellicott City is facing charges after he allegedly sexually assaulted a female customer in a walk-in cooler on Christmas Eve.

READ MORE: DC sex abuse suspect touched victim on Metro station escalator, chased her when she tried to get away, police say

Howard County investigators are concerned that 42-year-old Mohan Prasad of Silver Spring may have preyed on other victims.

According to Howard County investigators, Prasad invited a 23-year-old victim into a walk-in cooler, where he offered her samples.

Once they were in the cooler, Prasad allegedly sexually assaulted the woman, offering her money in exchange for sex.

When the victim tried to leave, he allegedly persisted.

According to detectives, the incident was confirmed on surveillance video.

They also found additional physical evidence at the scene.

Police charged him with third- and fourth-degree sex offenses, and solicitation of prostitution.

Prasad surrendered to police last week, and he’s been released after posting $10,000 bond.

If you can help police in their investigation, call 410-313-STOP.