Montgomery County police say they are trying to identify&nbsp;victims in a possible sexual assault case.

The department Tweeted the announcement after a letter was sent from the school district to parents indicating that students from several schools in the district had reached out regarding sexual-assault allegations that potentially involved students.

A series of anonymous social-media posts initially drew the attention of both the police and the school district.

The account titles reference a number of schools in Montgomery County - including Einstein, Wooton and Bethesda-Chevy Chase.

The Instagram pages caught the attention of the school system within the last 36 hours - and after well over 100 accusations, the superintendent elected to address them in the letter to parents.

We are deeply troubled by these allegations and we commend our students for coming forward to inform us of these alleged incidents. The safety of our students is our top priority and we are committed to maintaining an environment in which all students can learn and thrive. I want to assure you that all allegations involving our schools and/or students that come to our attention will be investigated.

Neither the police department, nor the school district have indicated whether any arrests have been made.

They also have not released any possible suspect information.

WATCH ON YOUR MOBILE DEVICE 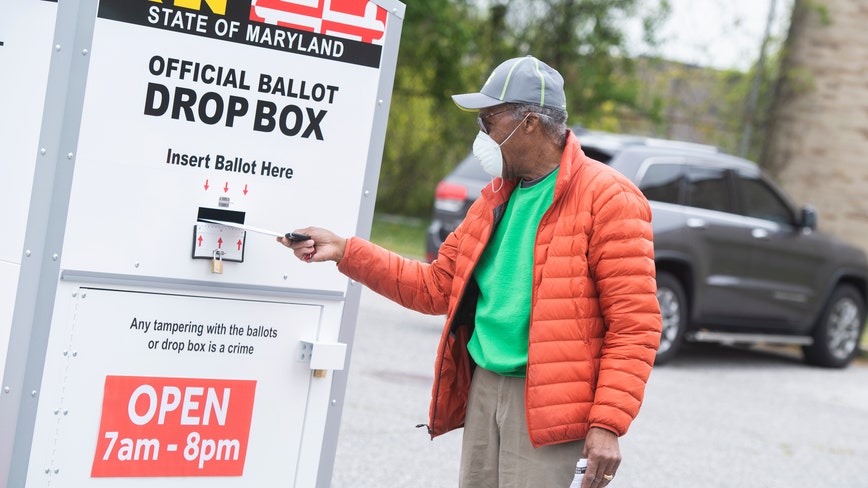 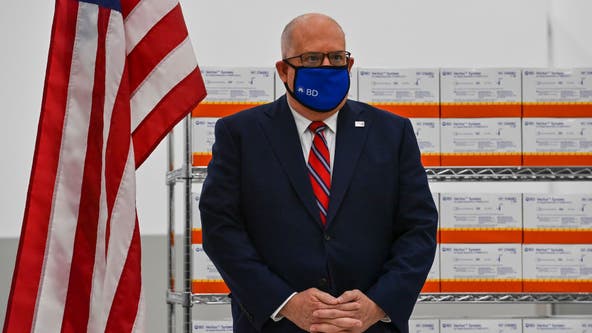 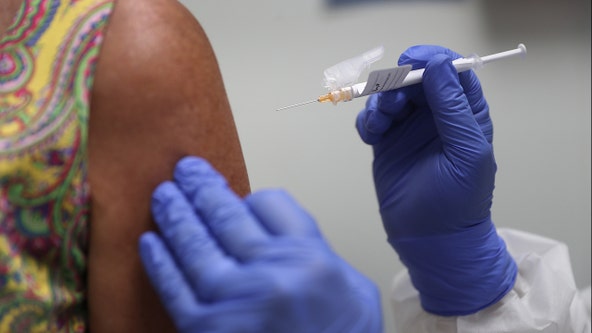