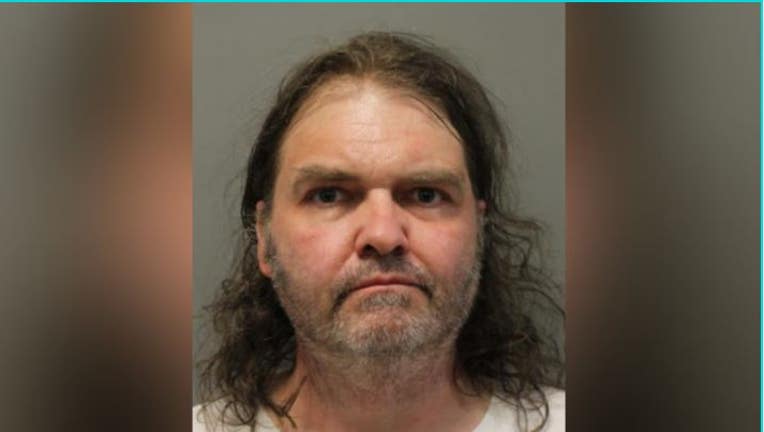 ROCKVILLE, Md. - Montgomery County police have charged a Rockville man after they found his father’s decomposing body tucked under a filing cabinet.

Police charged Gary D. Howes, 51, with neglect of a vulnerable adult that resulted in death and/or serious physical injury.

Police say they began investigating on Sept. 6 when Mary Howes asked them to check on the suspect’s father, Gary W. Howes.

According to police, Ms. Howes and others had asked to enter the residence several times to check on the elderly man, who was in poor health, but they were denied access.

They said the last time anyone had talked to Gary W. Howes was October 2020.

Ms. Howes also told police that the suspect was responsible for taking his father to the doctor and for obtaining his medications. When police talked to his doctor and pharmacist, however, they were told the victim hadn’t been seen in months.

When the officers went to Howes’ home on Bready Road, he refused to let them in, and told them his father was in West Virginia visiting a family friend named Michael Ottz. Investigators confirmed that Ottz had been a friend of the victim – but that he’d died in 2016.

Police used a search warrant to enter Howes’ home on Sept. 9 – and that’s when they found human remains in "full decomposition" stored in a back bedroom.

They also found used adult diapers and feces in the room.

Prosecutors on Monday asked that Howes be held without bond, however a judge granted him an unsecured bond of $10,000.