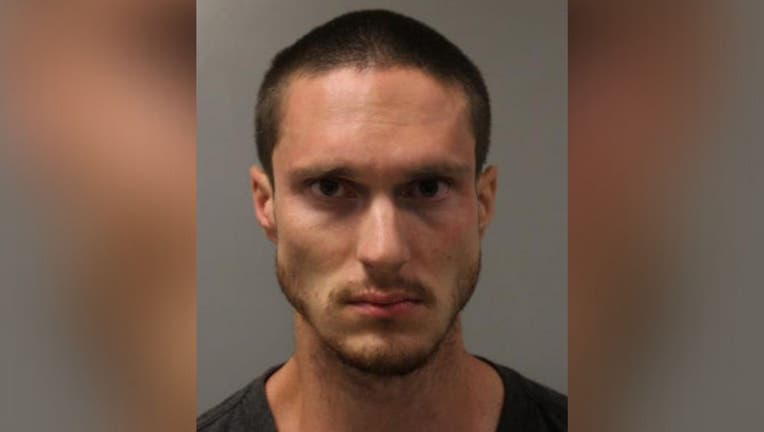 ROCKVILLE, Md. - A would-be kidnapping suspect is behind bars after he allegedly seized a woman from behind while she tried to load items into her car in a Rockville parking garage, Montgomery County police say.

According to investigators, the 18-year-old victim was in the parking lot of a store in the 5700 of Bou Avenue when 26-year-old Daniel Belcik attacked her around 9:12 p.m. on Monday.

As she was putting some items in her vehicle, Belcik allegedly approached her from behind and grabbed her wrist.

The victim reportedly screamed when Belcik tried to pull her away from the car, and then fought with him as he dragged her out of the parking garage.

When witnesses who heard the screams came to aid, Belcik ran away.

Police were able to catch up with Belcik on Rock Creek Mill Road, but he ran away again.

They finally caught him in the 5500 block of Fishers Lane.

Police say Belcik and the victim did not know eachother.

According to police, Belcik admitted to the crime when he was being questioned.

Belcik has been charged with kidnapping, attempted kidnapping, second-degree assault and resisting arrest.

He is currently jailed without bond.