Fairfax County's Board of Supervisors has voted to change the name of two major highways recognizing Confederate generals.

FAIRFAX, Va. - Fairfax County's Board of Supervisors has voted to change the name of two major highways recognizing Confederate generals.

The 9-1 vote Tuesday would change the name of Lee Highway in the county to Route 29 and Lee-Jackson Memorial Highway to Route 50.

The route numbers have already been linked to the highways for many years.

The board's lone Republican, Pat Herrity, was the sole vote against the change. 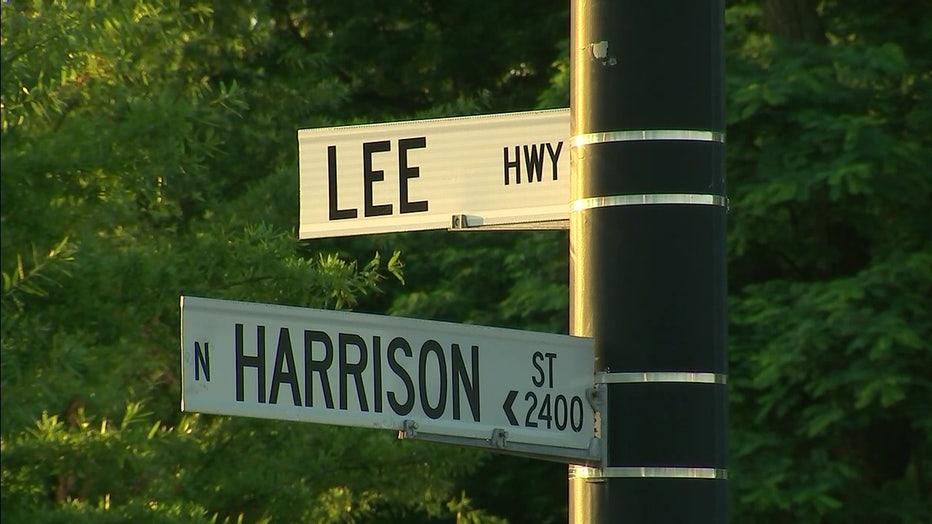 A county task force recommended the changes, even though a majority of people in an unscientific survey conducted by the task force supported keeping the Confederate names.

The county estimates the cost of the name changes at $2.9 million.

The state's Commonwealth Transportation Board still must approve the changes.