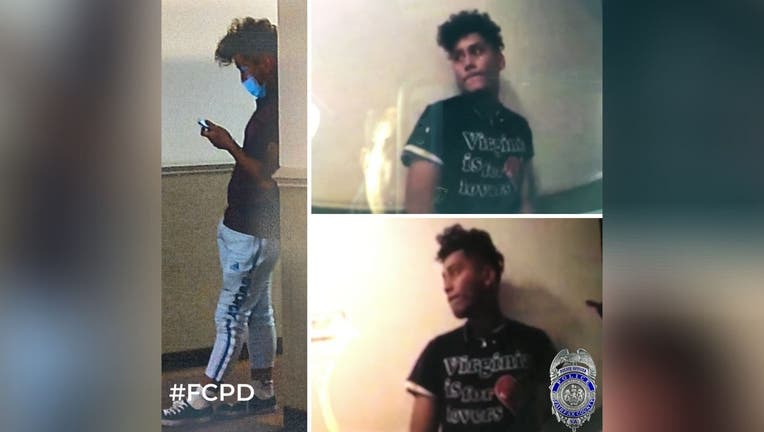 FALLS CHURCH, Va. - Fairfax County police are asking for the public’s help as they search for a man who they say lured two women to an apartment complex and sexually assaulted them on different dates.

Investigators have identified the suspect as Joel Serrano Chicas, 22, of Falls Church.

Police believe he has since left the Falls Church area.

According to police, he lured his first victim to a stairwell in the complex in the 6100 block of Leesburg Pike in April, and the second victim to the same location on Jan. 3.

At least one of the victims was underage.

He’s wanted for indecent liberties with a minor, and also rape.