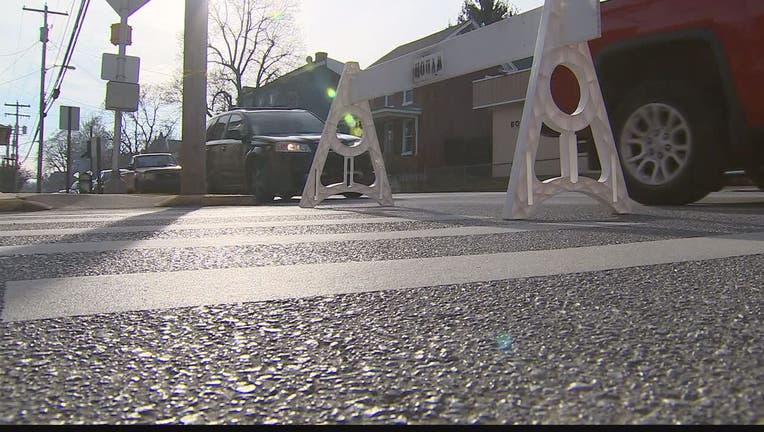 MARTINSBURG, W. Va. - Martinsburg residents who were evacuated from their homes on Monday were allowed to return after officials deemed the area safe.

The residents were forced to leave their homes when a mixture of two chemicals created a thick chlorine gas that permeated the downtown area of the West Virginia town.

Officials are asking residents to ventilate their homes if they return and encounter unknown odors.

Berkeley County spokesperson Chad Shifflett tells FOX 5 tanker was offloading into another tanker, which contained a different chemical inside. Shifflett said these are the chemicals used to refine and clean water. He also described the chlorine gas as strong enough to cause a burning sensation in the eyes. Some with respiratory issues had trouble breathing.

Residents within a half mile of the plant were evacuated.