SILVER SPRING, Md. - Authorities have arrested and charged a 48-year-old man in connection with a brutal home invasion robbery that happened more than 18 years ago in Montgomery County.

Police say Stacy Howard Moore of Hyattsville was identified as a suspect from DNA evidence that had been collected at the crime scene.

Investigators say on January 22, 2003 the then 30-year-old Moore and two other suspects identified themselves as police officers and forced their way into a family's apartment in the 9100 block of Piney Branch Road in Silver Spring. 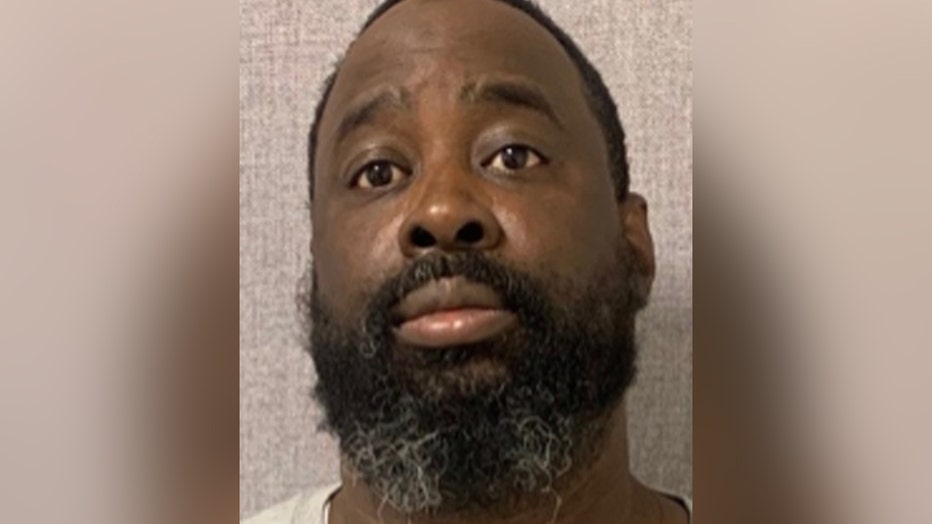 Officers say two of the suspects were armed with handguns. Moore and the other men threatened the family, which included a 31-year-old man, his 28-year-old wife, their seven-year-old son and their five-year-old daughter, authorities say.

The men bound the family with duct tape, stabbed the husband while threatening to cut out his eyes and then poured bleach on him, investigators say. The savage attack continued when the suspects heated a knife on the stove and pressed it against the husband's neck, police added. Officers say the men also threatened to shoot the two children.

The attack continued for two and a half hours, police say, ending after the brother of the husband entered the apartment and was also assaulted, bound in duct tape and had bleach poured on him.

Authorities say the suspects stole property form the apartment and fled. The family freed thenselves from the duct tape and called police.

During their investigations, detectives collected socks found in the apartment they say the suspects used to cover their hands. On March 22, 2021, the Montgomery County Department of Police Crime Laboratory received notice from the FBI's Combined DNA Index System (CODIS) that a suspect's DNA sample obtained from one of the socks matched the DNA profile for Moore.

He is being held without bond.