A closer look at what National Landing will look like

FOX 5’s Melanie Alnwick has a closer look at the vision for National Landing.

NATIONAL LANDING, Va. - Developers are giving the public a new look at what National Landing will look like when massive development projects -- like Amazon's second headquarters and infrastructure upgrades -- are completed. 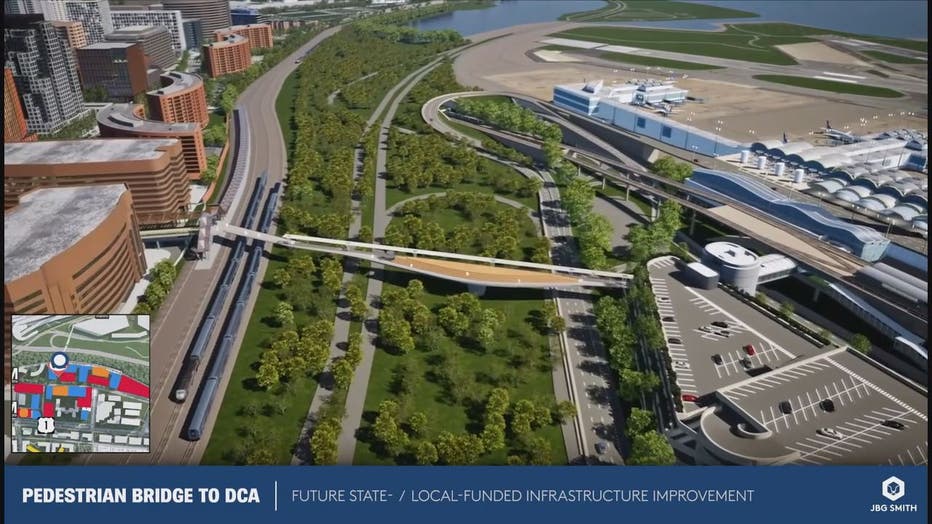 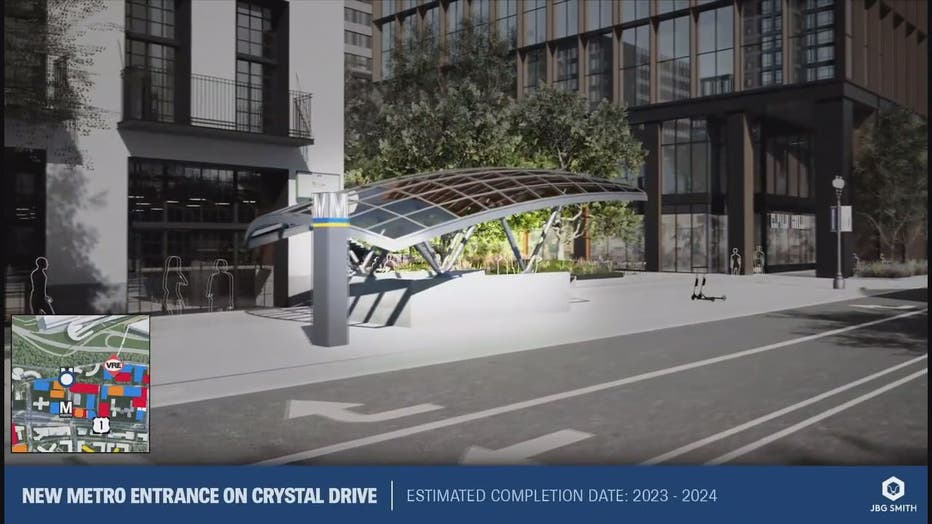 FOX 5's Melanie Alnwick visited the rebranded area of Crystal City Wednesday which she said would typically turn into a federal ghost town after the workday was through. The transformation is expected to bring a new urban, pedestrian-friendly look to the area.

HAS AMAZON CREATED ITS OWN NEIGHBORHOOD IN ARLINGTON?

The Amazon H2Q complex is projected to employ more than 25,000 people, with an average salary of over $150,000 and is expected to include 2.8 million square feet of office space in three buildings, as well as 2.5 acres of open public space and connected walkways. 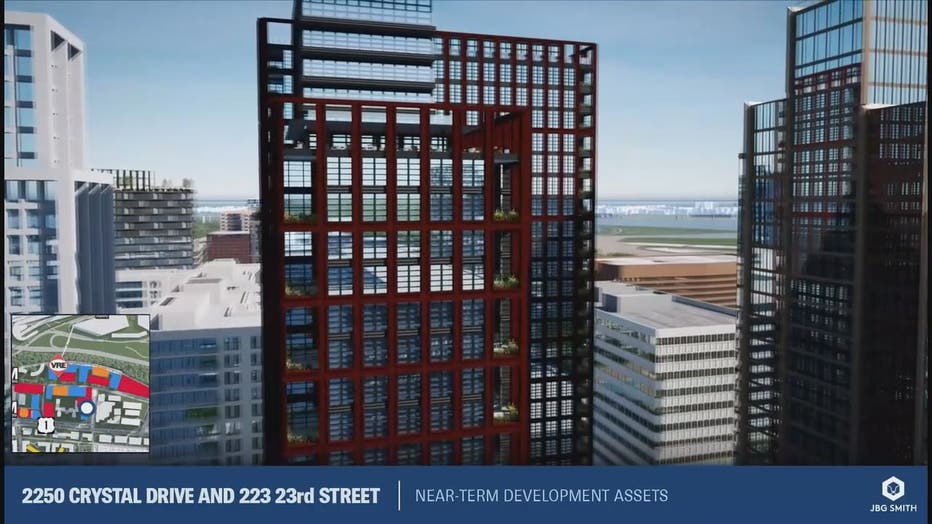 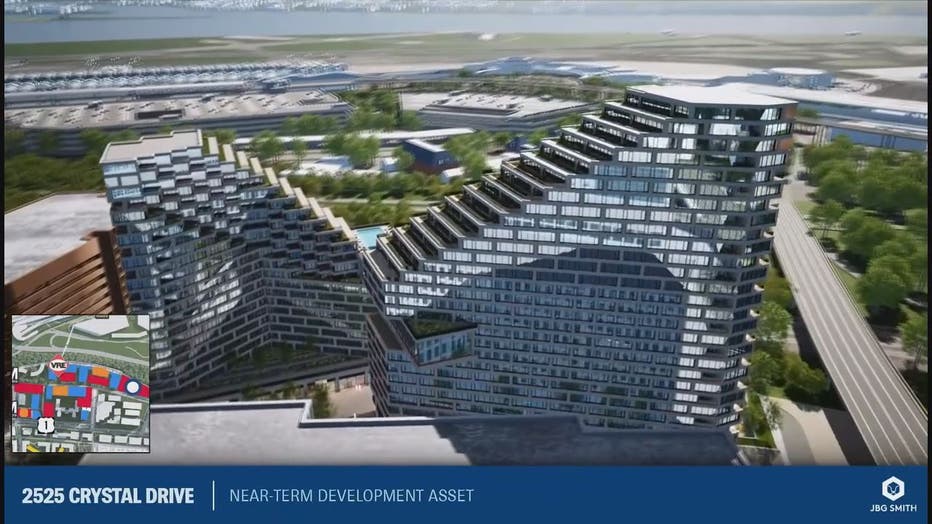 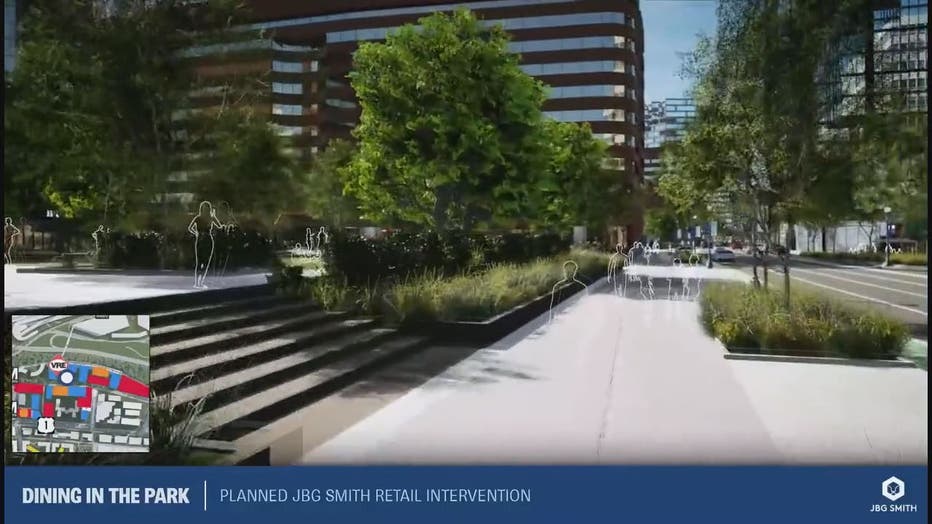 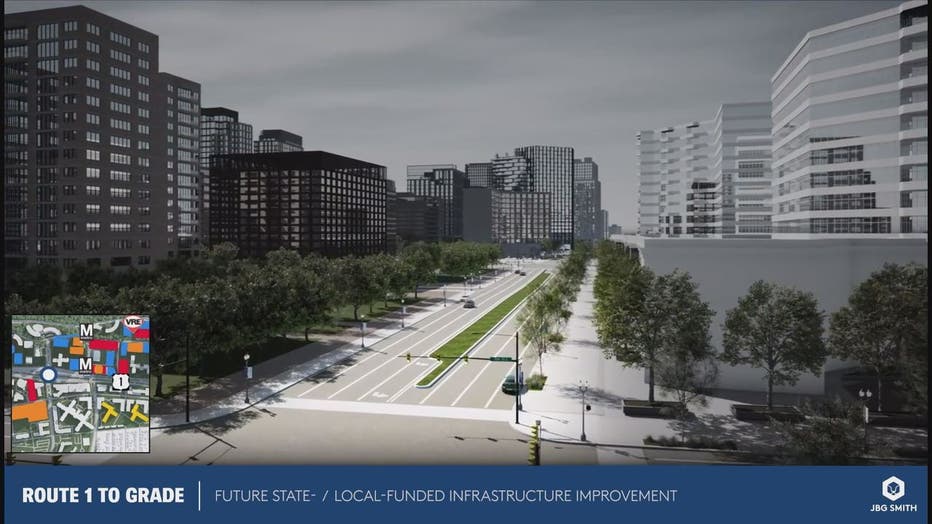