The Metropolitan Police Department has released video of a suspect allegedly involved in a shooting at the Anacostia Metro station on Tuesday that left one victim dead.

WASHINGTON (FOX 5 DC) - The Metropolitan Police Department is asking for the public’s help identifying a suspect involved in a shooting at the Anacostia Metro station on Tuesday that left one victim dead.

The incident happened in the 1100 block of Howard Road SE. At approximately 10:37 am, officers from the Metro Transit Police Department and the Seventh District responded to the Anacostia Metro station for the report of sounds of gunshots. 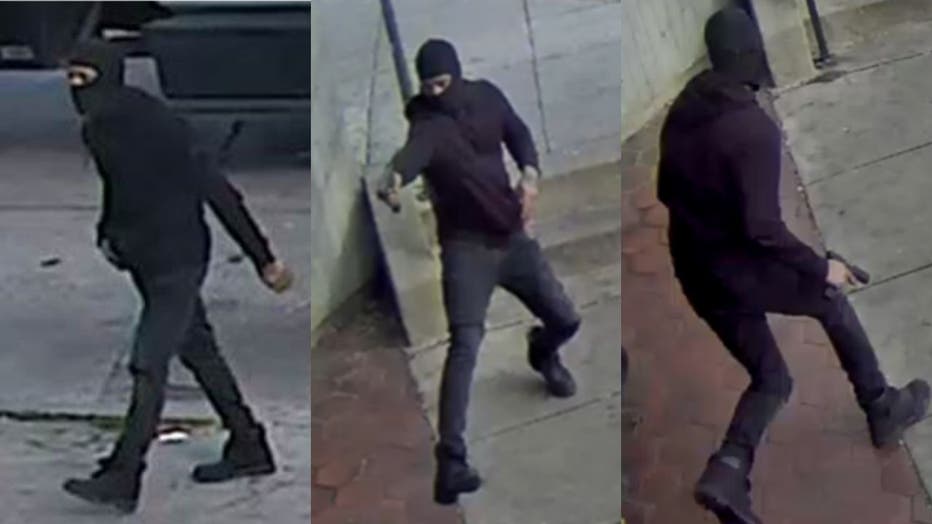 Upon arrival, officers located an adult male suffering from apparent gunshot wounds. DC Fire and Emergency Medical Services responded to the scene and transported the victim to a local hospital where the victim succumbed to his injuries.

The detectives’ investigation revealed that the suspect fired a handgun striking the victim. The suspect then fled the scene. The victim, who was also armed with a handgun, then shot himself. 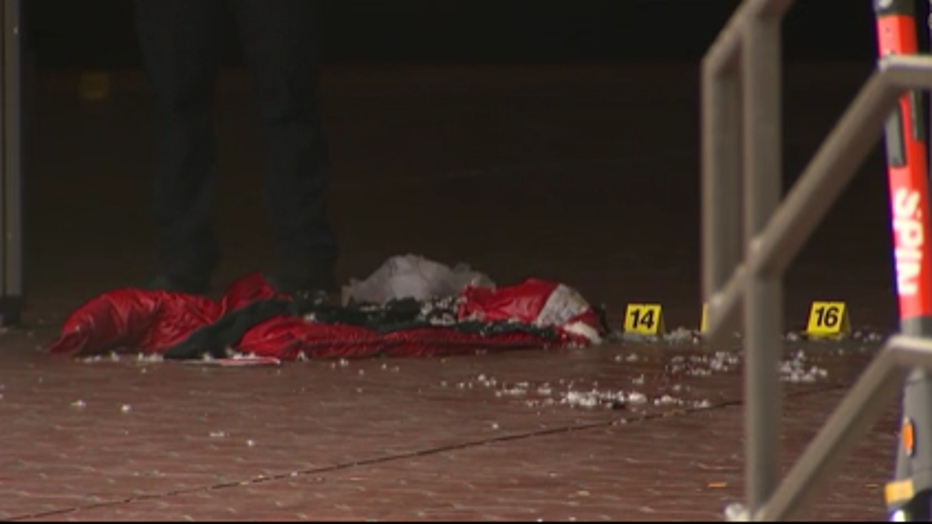 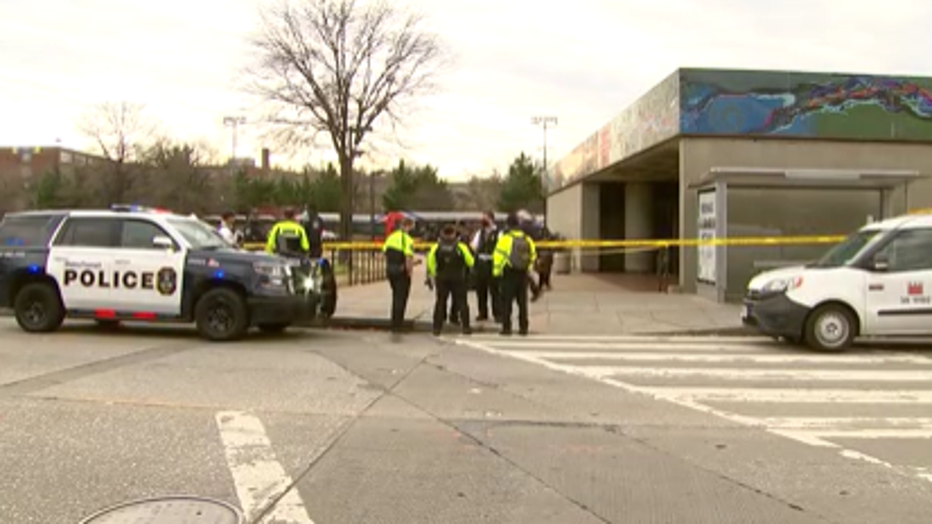 Anyone who can identify this individual or who has knowledge of this incident should take no action but call police at (202) 727-9099 or text your tip to the Department's TEXT TIP LINE at 50411.

The Metropolitan Police Department currently offers a reward of up to $10,000 to anyone who provides information that leads to the arrest and conviction of the person or persons responsible for a violent crime committed in the District of Columbia.