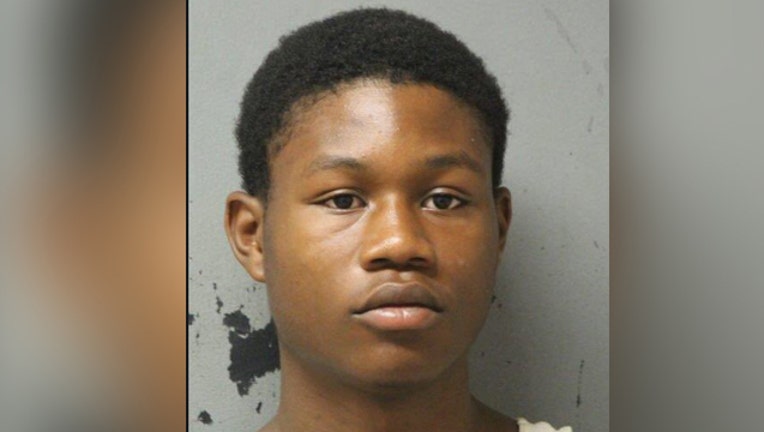 WASHINGTON - A murder suspect who was reportedly naked when he escaped from police as they closed in on a house in Hyattsville that he was staying in last week has been taken into custody.

The Capital Area Regional Task Force caught up with 18-year-old Duron Hudson on Wednesday, and charged him with first-degree murder in connection with the death of 22-year-old George Hendrix of Southeast.

Police are still looking for a second suspect, who was recorded on surveillance video.

A $25,000 reward is being offered for information that leads to the arrest and conviction of anyone suspected in connection with the homicide.