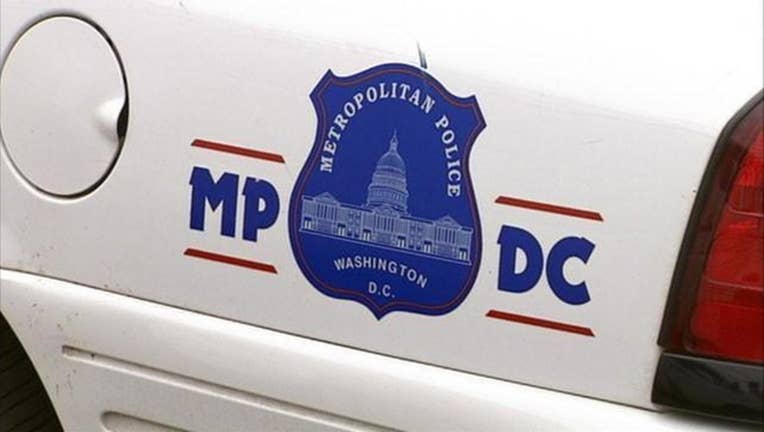 WASHINGTON (FOX 5 DC) - A man is dead after a daytime shooting Saturday afternoon in Southeast.

DC police say it happened around 3:20 p.m. Saturday in the 300 block of K Street, Southeast.

They found 22-year-old George Hendrix of Southeast unconscious after being shot multiple times. He later died at a nearby hospital.

Police are offering up to $25,000 for information leading to an arrest. Anyone with information about the shooting is asked to call police at (202) 727-9099.