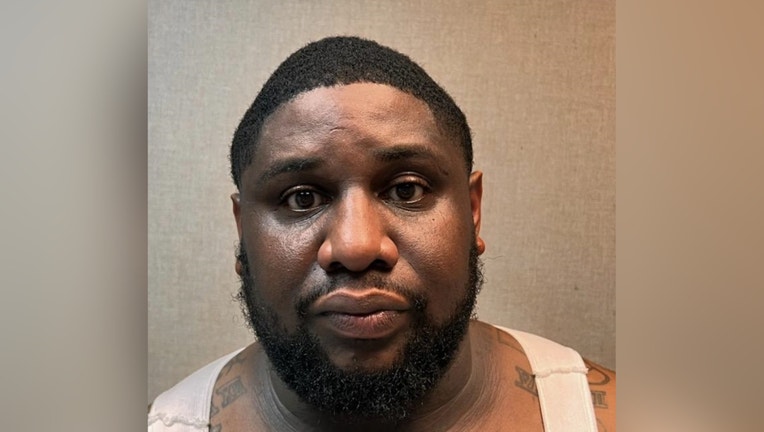 CAPITOL HEIGHTS, Md. - A D.C. man has been charged in connection with the deadly shooting of a 65-year-old man in Prince George's County, according to police.

Prince George's County Police said the incident happened on the evening of December 6 in the 1200 block of Abel Avenue in Capitol Heights.

Responding officers found 65-year-old Leon Steadham of Washington, D.C. at the scene suffering gunshot wounds. He was taken to an area hospital and later pronounced dead.

On Friday, PGPD investigators announced that 37-year-old Michael Malachi Ford of Washington, D.C. has been arrested for the shooting.

Ford faces several charges in connection with the incident, including first degree murder. Police said he is being held in custody in D.C. while he awaits extradition to Prince George’s County.

According to investigators, Ford and Steadham knew each other prior to the incident, adding that the shooting stemmed from an ongoing dispute.

Investigators ask anyone with further details on the case to call PGPD at 301-516-2512.