Over the past two weeks, Firlit has been able to talk to her son on the phone and through video calls, but has not seen him in person.

CHICAGO - UPDATE: A judge in Chicago has reversed his decision barring an unvaccinated mom from seeing her son, and will allow her to see him after all. Full story here.

A Chicago mother says a Cook County judge has taken away her parental rights after learning that she is not vaccinated against COVID-19.

In what all parties agree is a very unusual and perhaps unprecedented step, a judge at Chicago’s Daley Center has stripped Rebecca Firlit of custody because she refuses to get a vaccination shot.

"I miss my son more than anything. It's been very difficult. I haven't seen him since August 10th," Firlit told FOX 32 News in an exclusive interview.

A mother says a Cook County judge has taken away her parental rights after learning that she is not vaccinated against COVID-19.

That’s the day Firlit appeared in court via Zoom along with her ex-husband for a child support hearing involving their 11-year-old son. The two have been divorced for seven years and share custody and parenting time.

She says out of the blue, Cook County Judge James Shapiro asked her whether she had been vaccinated. Firlit told Shapiro she had not because she has had bad reactions to vaccines in the past.

Shapiro then ordered that Firlit be stripped of all parenting time with her son until she gets vaccinated. 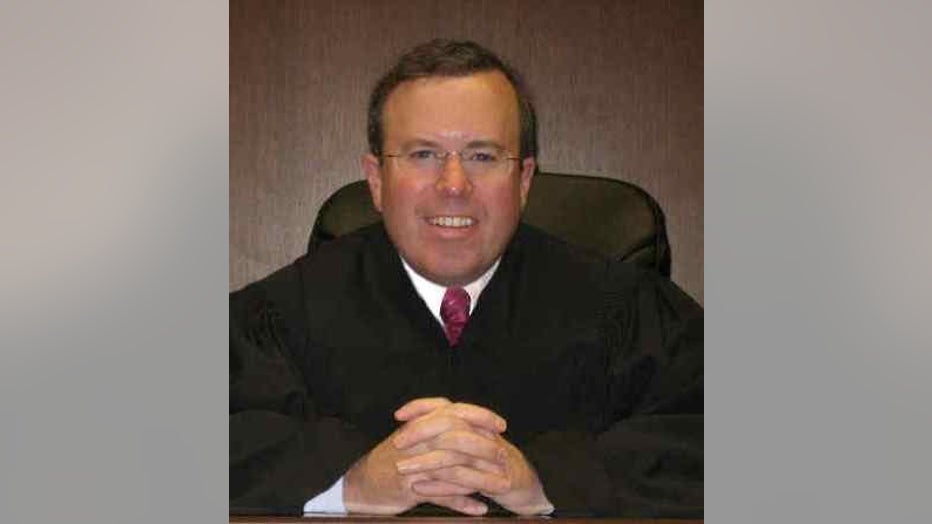 Over the past two weeks, Firlit has been able to talk to her son on the phone and through video calls, but has not seen him in person.

Firlit is now appealing the court order, saying the judge has no business taking away her parenting rights simply because she’s not vaccinated.

"It had nothing to do with what we were talking about. He was placing his views on me. And taking my son away from me," Firlit said.

"In this case you have a judge, without any matter before him regarding the parenting time with the child deciding ‘Oh, you’re not vaccinated. You don't get to see your child until you are vaccinated.' That kind of exceeds his jurisdiction," Fernholz said. 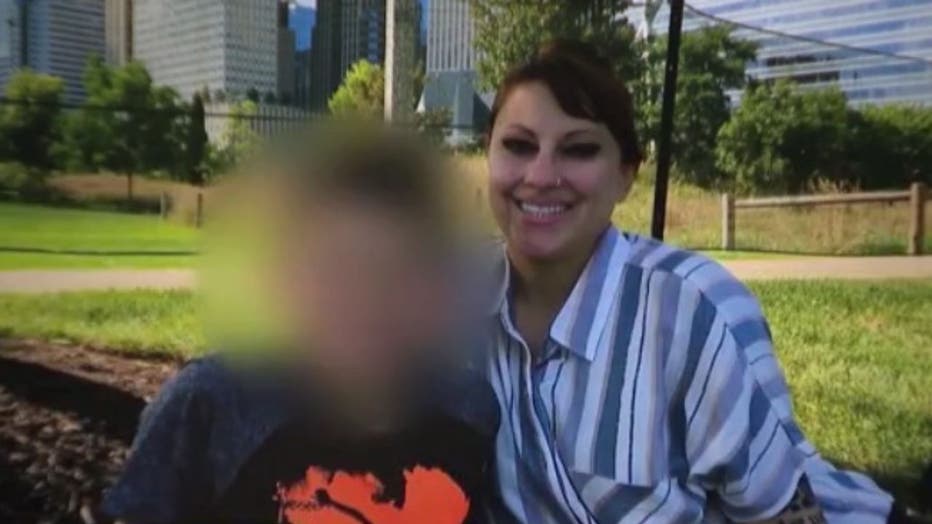 "You have to understand the father did not even bring this issue before the court. So it’s the judge on his own and making this decision that you can’t see your child until you’re vaccinated," Fernholz added.

The attorney representing the father, Jeffrey Leving, says they were also surprised by the judge's decision, but they support the ruling saying that given the pandemic, the child should be protected from an unvaccinated mother.

"There are children who have died because of COVID. I think every child should be safe. And I agree that the mother should be vaccinated," Leving said.

A spokesperson for Chief Judge Tim Evans and Judge Shapiro said they couldn’t comment because of the ongoing nature of the case.

Leving believes the judge is breaking new ground that could now play out in other custody cases. There is no timetable on when the appellate court will make its decision.

'You are spreading misinformation': Pritzker, Chicago reporter clash over COVID-19

Illinois Gov. JB Pritzker and a local reporter on Tuesday butted heads while discussing COVID-19, with the governor declaring, "You are spreading misinformation."