HOWARD COUNTY, Md. - A Columbia, Maryland man has been convicted of killing a Richard Montgomery High School student in 2021, according to the state's attorney.

The Howard County State's Attorney announced Thursday that Shawndel Arnez Weems, 24, of Columbia, was found guilty of second-degree murder and use of a handgun in the commission of a crime of violence in the deadly shooting of 18-year-old Simeon Mukuna. 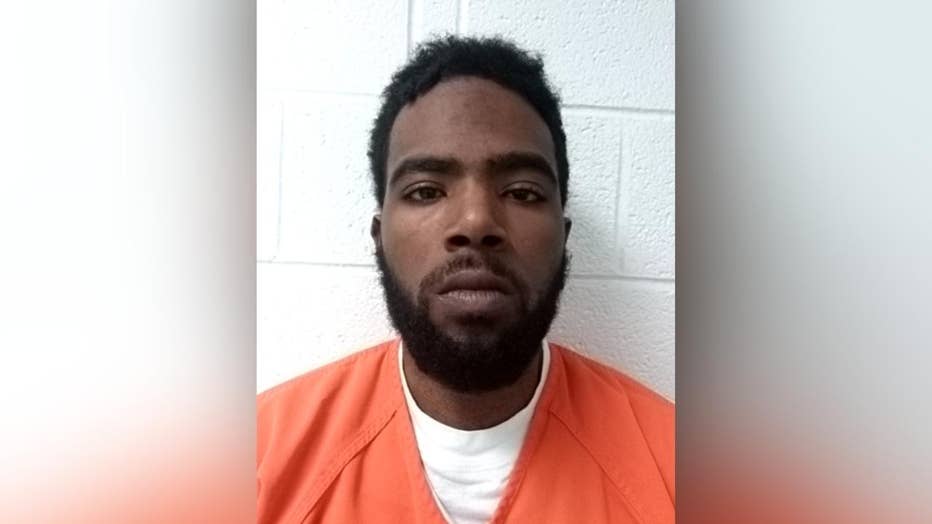 The shooting happened in February 2021 along the 7500 block of Monarch Mills Way in Columbia. Police said officers arrived at the scene and found Mukuna suffering from a gunshot wound. He was pronounced dead at the scene.

Witnesses told police that Mukuna was in the area helping a friend with car maintenance. Police said Mukuna then walked to his car to get a jacket, and as he was walking back across the parking lot, Weems pulled up in car and began shooting Mukuna. The 18-year-old was hit several times by the gunfire.

Police said after the shooting, Weems parked his car and walked to a nearby apartment building where he lived.

A student at Richard Montgomery High School is dead after a shooting Saturday in Columbia, Md.

Police later executed a search warrant at the apartment, and found a gun with live round inside it.

Investigators said, during their investigation, Weems told them that he was scared for his safety because he believed Mukuna "was looking at him with malice." Weems also alleged that Mukuna was in possession of a gun at the time of the shooting. Investigators said no gun was found on or near Mukuna after the shooting, and no witnesses observed Mukuna with a gun.

Police said Mukuna and Weems did not know each other prior to the shooting.

"This loss of life was senseless and utterly unnecessary. We have an 18-year-old young man who had a bright future ahead of him and it was cut short over nothing," said State’s Attorney Rich Gibson. "Weems’ actions are inexcusable. There is a family in immeasurable pain due to his choice to engage in violence. We thank the jury for this verdict and hope it brings the victim’s family some solace."

Weems will be sentenced on September 30. He faces up to 60 years in prison.