WASHINGTON - It's been another deadly year in the District as 201 people have been killed thus far, according to police records.

The city reached the 200 mark Thursday night after D.C. police said a shooting in the 2700 block of 7th Street Northeast left one man dead.

Nearly one hour later, police reported two people were shot in Southeast along the 2000 block of Martin Luther King Jr. Avenue. While one victim is expected to survive, the other, identified as Mario Leonard, 24, of Temple Hills, Maryland, was pronounced dead — bringing the District's homicide total to 201.

The D.C. Police Union shared the news via Twitter, while also mentioning that it is the first time since 2002-2003 that the city has suffered back-to-back years with 200-plus homicides. 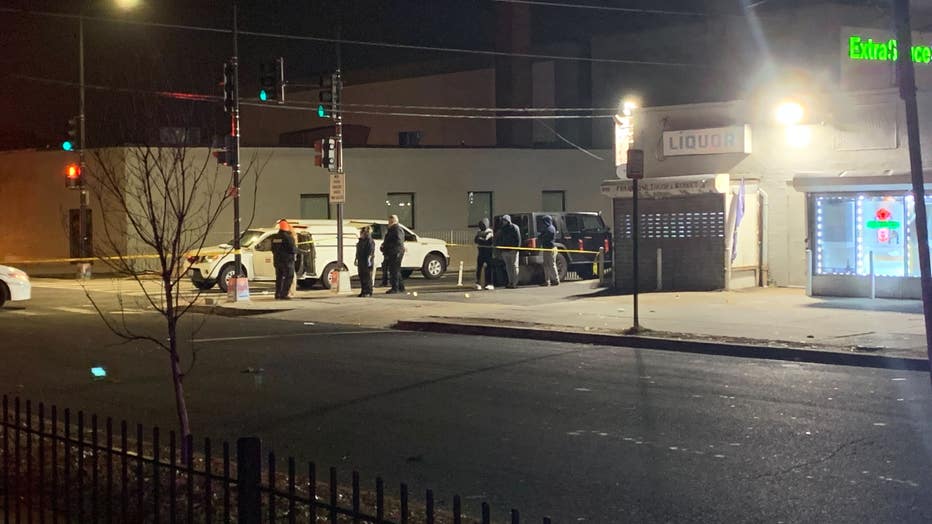 "We are still short 100s of cops and the responsible policing that used to address this has been prohibited by misguided legislation," the police union tweeted.

1-on-1 with DC Police Chief Contee

Statistics shared by the police union show the number of homicides in the District steadily increasing since 2017. In 2020, there were 198 homicides, and in 2021 there were 226. With two days left in the calendar year, it's likely the 2022 total won't eclipse the 2021 amount.

In addition to revealing the frightening homicide figures, the police union said there have been 476 carjackings so far this year, as well.