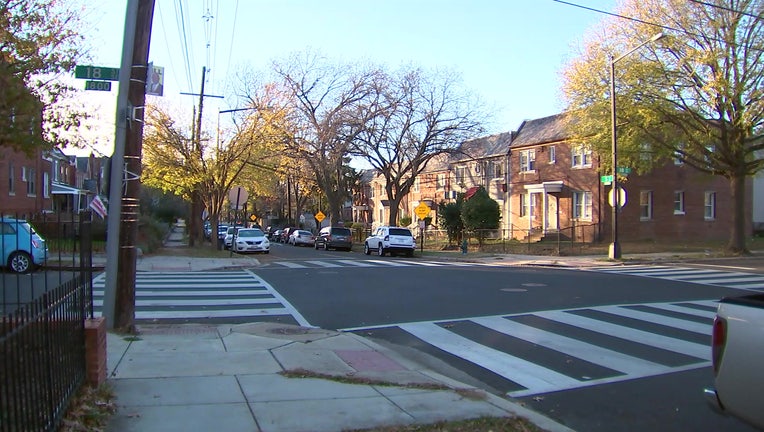 WASHINGTON - A teenager is dead, and a person of interest is in custody, after a shooting in Southeast, D.C. on Saturday afternoon, according to police.

Metropolitan Police Department officials say officers responded to the shooting in the 1600 block of Morris Road around 11:05 a.m. on Saturday.

Responding officers to the scene found a 16-year-old boy who had been shot, and was unconscious and not breathing. The victim was later pronounced dead.

The victim was identified as Jakhi Snider, 16, of Southeast, D.C.

Police said Saturday they took a person of interest into custody at the scene, but on Sunday they announced the person was not involved in the incident. 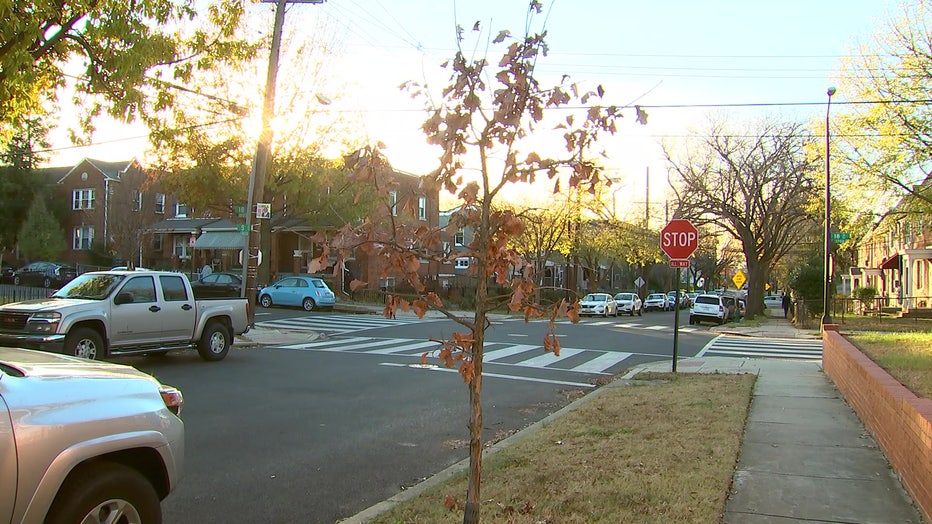 A reward of up to $25,000 is being offered for information that leads to an arrest and conviction in the case.