The Wizards made the announcement Monday. Beal will be one of the 12 members on the team.

"To be selected to the United States Olympic team is an honor and a blessing," said Beal in a statement online. "Representing my country on the world’s biggest stage alongside so many of the league’s best players is a privilege that both humbles and inspires me." 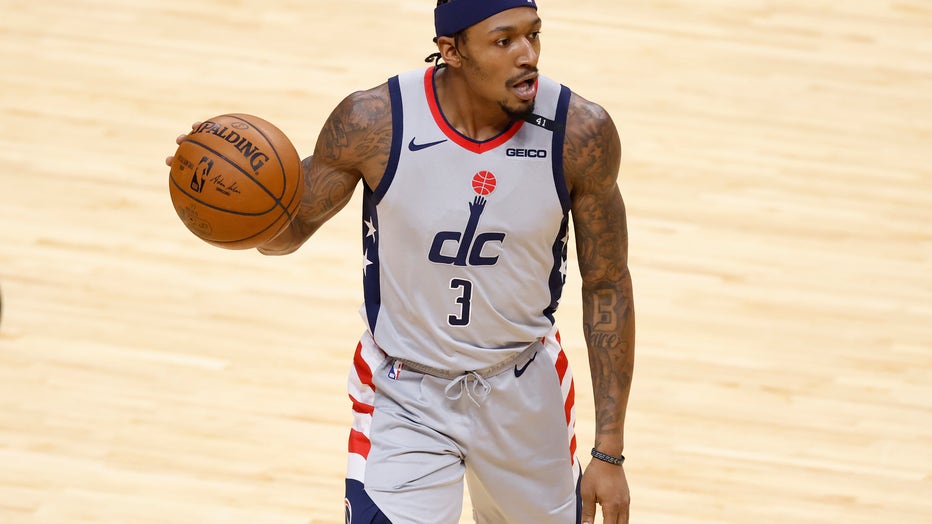 MIAMI, FLORIDA - FEBRUARY 03: Bradley Beal #3 of the Washington Wizards dribbles up the court against the Miami Heat during the second quarter at American Airlines Arena on February 03, 2021 in Miami, Florida. NOTE TO USER: User expressly acknowledge

Beal will be joined in Tokyo by Wizards teammate Rui Hachimura who will play for Japan. Washington Mystics players Ariel Atkins and Tina Charles will play for the U.S. Olympic Women's Basketball Team. Emma Meesseman of the Mystics will play for Belgium and Leilani Mitchell for Australia.