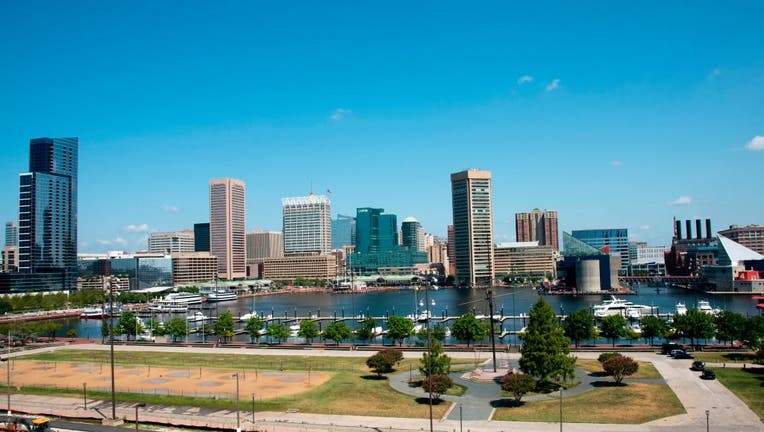 BALTIMORE, Md. - All large public events in Baltimore have been canceled through Aug. 31, including the Fourth of July fireworks and the Artscape festival, officials announced Wednesday.

Mayor Bernard C. “Jack” Young made the announcement as the city continues to battle the spread of the coronavirus, The Baltimore Sun reported.

The city is still under a stay-at-home order issued in March in response to the pandemic.

Baltimore is one of the largest cities in the U.S. to officially call off its July Fourth celebration. Other cities including Chicago, Cleveland and Raleigh have reportedly considered it. Philadelphia officials announced their annual Welcome America festival will be held in a virtual setting this year, but no announcement has been made about fireworks.

Taking your questions to the CDC

FOX 5 is getting your questions answered in a one-on-one interview with the CDC.

The Baltimore Office of Promotion & the Arts announced in a news release that the Artscape public arts festival and Fourth of July celebration are cancelled.

Asked if he would reconsider the move should conditions improve before July, Young said he couldn’t rule it out.

“It’s always a possibility to take a second look at something, and I am open to that, But I will also be guided by our health professionals and the data they provide to tell us whether it’s safe to do that,” he said.